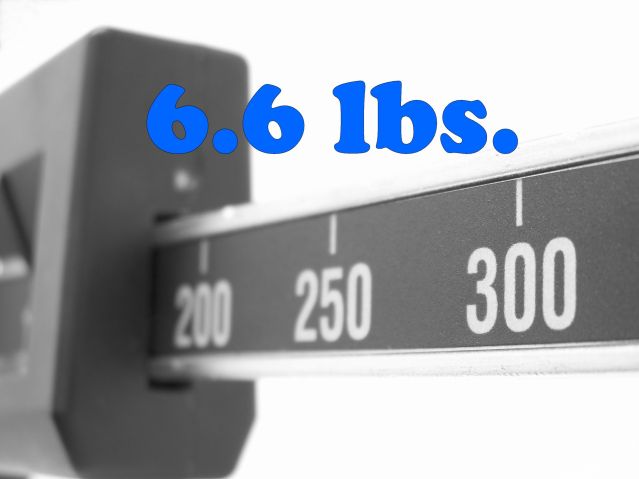 The first week of the six week transformation I’m attempting is in the books. Guided by trainer Joe Carabase of MELT Workout, I set out on September 25th to lose twenty pounds.  Twenty seemed like a good number, and this fall Denise D’Ascenzo and I are celebrating 20 years of anchoring together.

As you saw last week on the Man Cave during Eyewitness News after Thursday Night Football, I weighed in at 205.8 pounds. At just shy of 5’11”, that meant my suits were tighter and some pants that once fit were hanging in the closet.

Joe put me on a new food and workout regimen, and after 7 days of sticking to it, I stepped on the scales and logged in at 199.2 pounds, down 6.6 pounds! I felt the difference before the weigh-in, and several people told me I looked thinner, particularly at the debate I moderated Tuesday between Governor Dan Malloy and former Ambassador Tom Foley. I think I just look mean in this picture, but defintely skinnier! 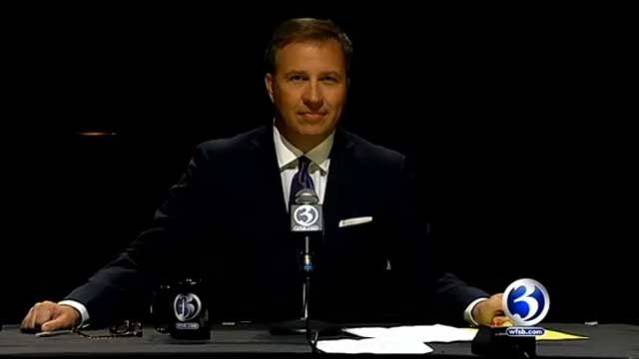 For breakfast, I had the same thing every day: spinach, an apple and three links of organic chicken or turkey sausage, along with a cup of coffee with almond milk. Two hours later, I ate again: two hard boiled eggs. Lunch and dinner consisted of more spinach, and a protein, plus black beans. Snacks were almonds and fruit, along with yogurt. I never cheated. I haven’t had a piece of bread, candy, cake, or similar stuff since the day before I started this.  I did have a few sips of wine at an event, but the only fluids I’ve consumed are water and coffee. 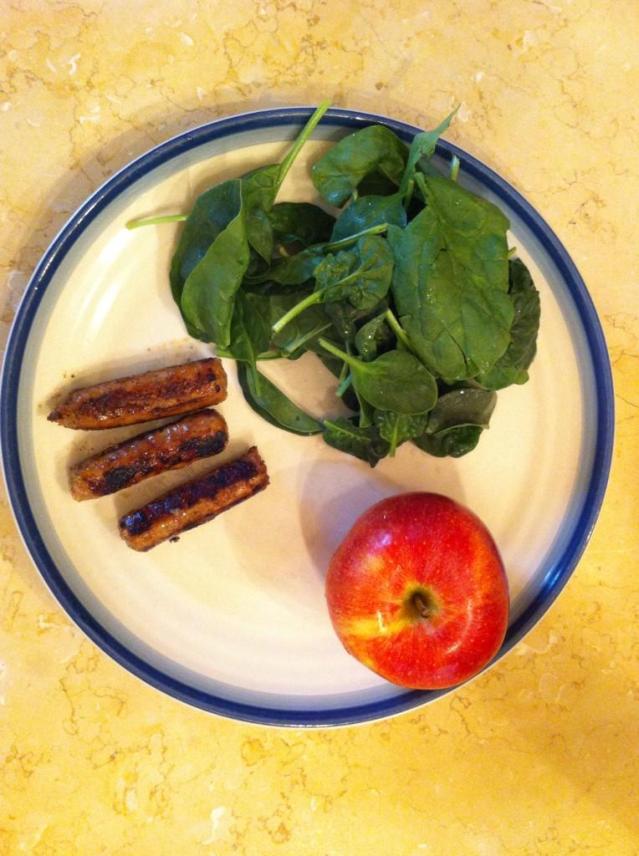 I think I gained most of my extra weight by eating junk with my kids: ice cream, fries, and the like. This past Sunday at Lenny and Joe’s Fishtale in Madison, my daughter didn’t finish her fish and chips. A few weeks ago, I would have cleaned her plate. 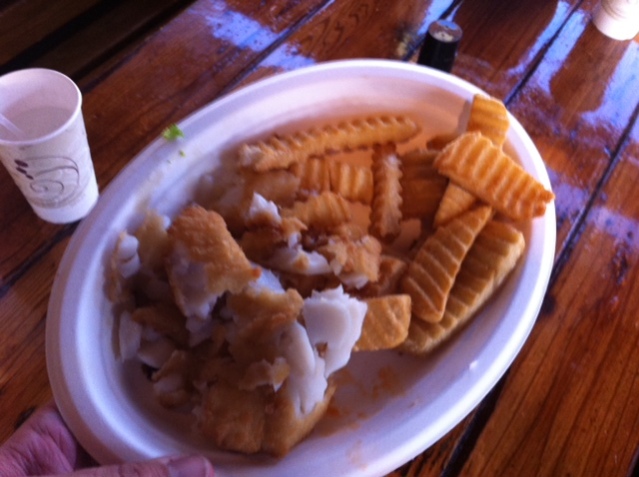 There’s an old saying ” nothing tastes as good as thin feels.”

For those who are transforming along with me, let me know how you are doing.