Are you Happy in Connecticut? 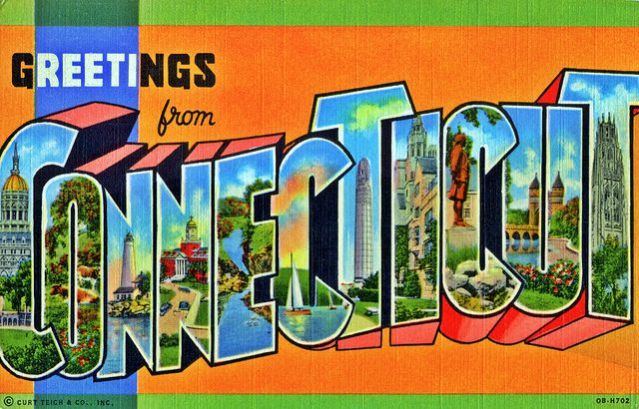 Nutmeggers love to grumble about winter, taxes, and high gas prices, but would they really move out of Connecticut? A new Gallup poll released this week found about half of those polled would say goodbye to the Constitution State if they could. 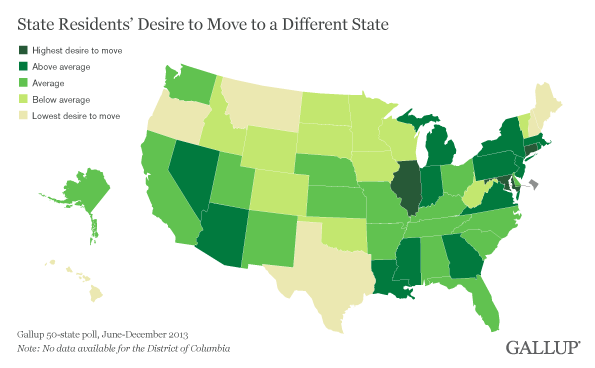 49 percent of those polled would call the moving trucks, the second highest dissatisfaction number in the country. Illinois was worse, and that state is home to one of the world’s greatest cities. 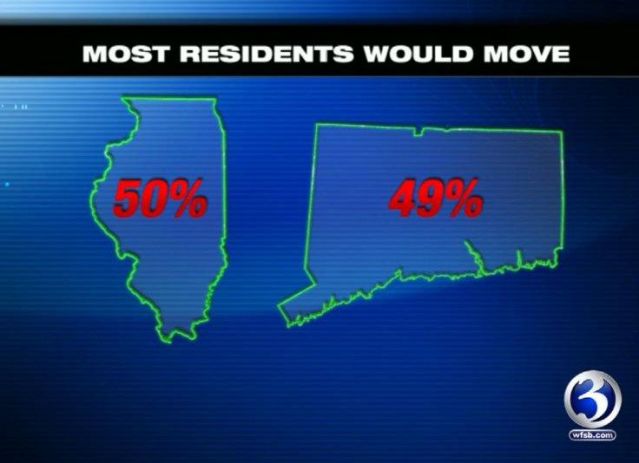 The release of the poll came a day after the Malloy administration announced there would be no tax rebate because the state surplus was significantly smaller than first thought. The reason: the cash collected from income tax is down. By week’s end many folks were wondering “is it really that bad here?” 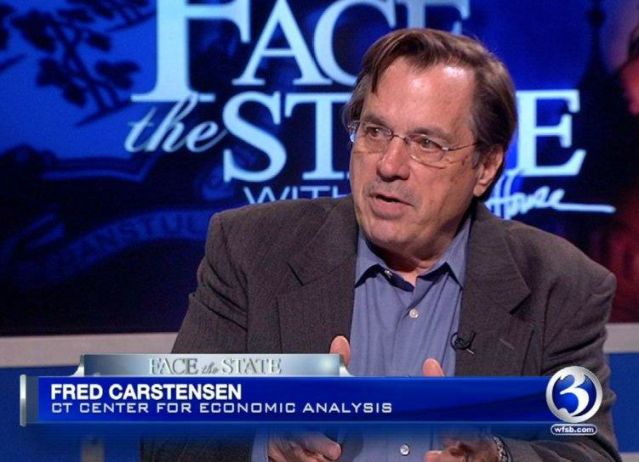 To answer that question we brought in for Face the State one of the state’s top economists, Fred Carstensen, UConn professor and director of the Connecticut Center for Economic Analysis. He too was surprised by the new surplus figures and not surprised by the Gallup poll. In a taping that aired Sunday and you watch at the link below, Carstensen talked about how Connecticut got to this point, and he warned don’t expect the situation to improve here in the near future.

You can watch the interview that aired Sunday morning right here: http://www.wfsb.com/video?autoStart=true&topVideoCatNo=default&clipId=10125550

The Gallup poll is right here:

The states with the lowest number of people wanting to leave? Maine, Montana, and Hawaii.