That Time a U.S. President Came to Channel 3 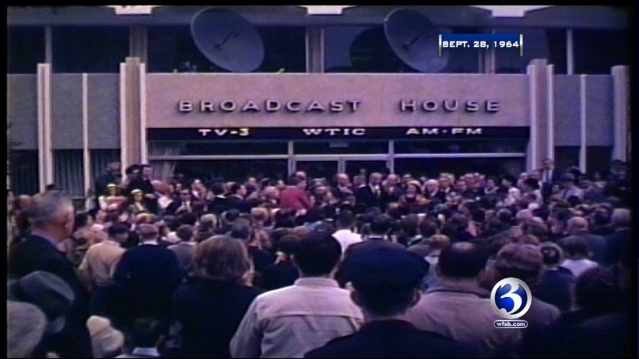 We’ve had governors, senators, presidential candidates, athletes and actors come to our television station over the years, and once upon a time, an American president stood on our front steps.

It was September 28, 1964 when President Lyndon Baines Johnson campaigned in Hartford. LBJ came in to Constitution Plaza by motorcade along the first lady, and spoke to an enthusiastic crowd right in front of the old Broadcast House, our gone but beloved ancestral home. Check out the Channel 3 employees peering through the glass to get a glimpse of history. 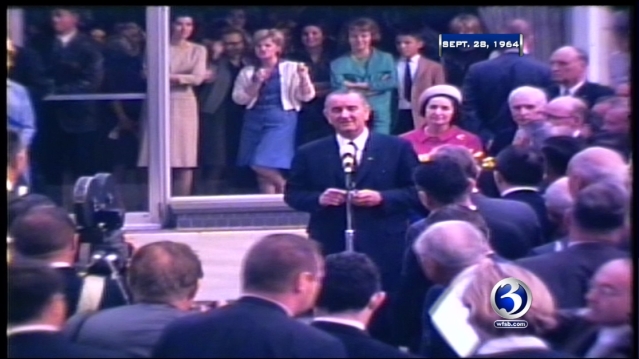 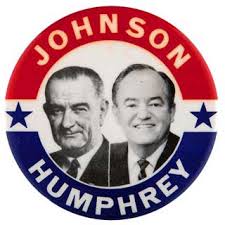 As you might expect, Johnson invoked the name of his late predecessor during his trip to the capital city, which also included a speech at the Hartford Times building. 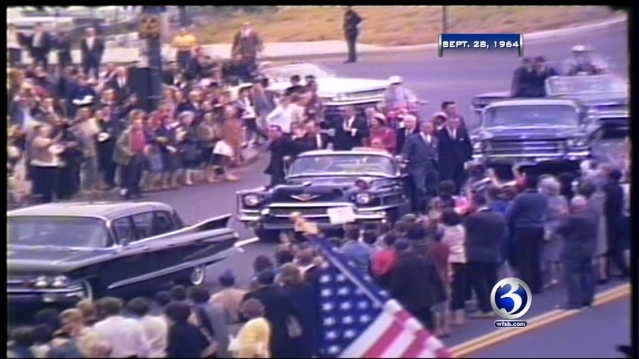