Is Connecticut Bad for Business?

We hear the encouraging news from Governor Malloy, that our state is “open for business,” and that things are improving. Then, another report comes out saying Connecticut is at the bottom of the list in some business survey.

Just this week a new study by CEO Magazine ripped Connecticut, ranking it 45th out 50 in terms of which states were bad for business. The magazine blamed unions and said the state had poor leadership.

This week on Face the State, we got an interpretation of all the claims from CBIA, the Connecticut Business and Industry Association, a non-profit based in Hartford. President and CEO John Rathgeber weighed in on the state of our state. Among the things he had to say: “Connecticut state government is too big.” 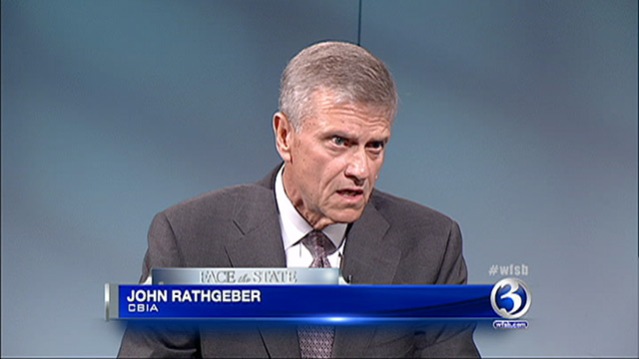