For many a Connecticut family, there are old holiday pictures in the photo album with Constitution Plaza as a backdrop.  The Festival of Light is fondly remembered by people from all over our state, who would come to downtown Hartford every day after Thanksgiving to see the plaza come alive with thousands of white lights.   Santa Claus would always arrive on that day and his sleigh would be lowered down one of the towers, and flip the switch to the lights.

The Festival of Light faded away a few years a back, replaced by Winterfest at Bushnell Park.  This Sunday in our Face the State flashback,  we took you back fifty years to 1965, when the first Festival of Light took place.

Younger people know the plaza as a moribund office plaza, but in its day it was thee place to be.   On Sunday, you’ll see some old film of the plaza, which featured restaurants, stores, events, performances, even a hotel with an outdoor swimming pool. 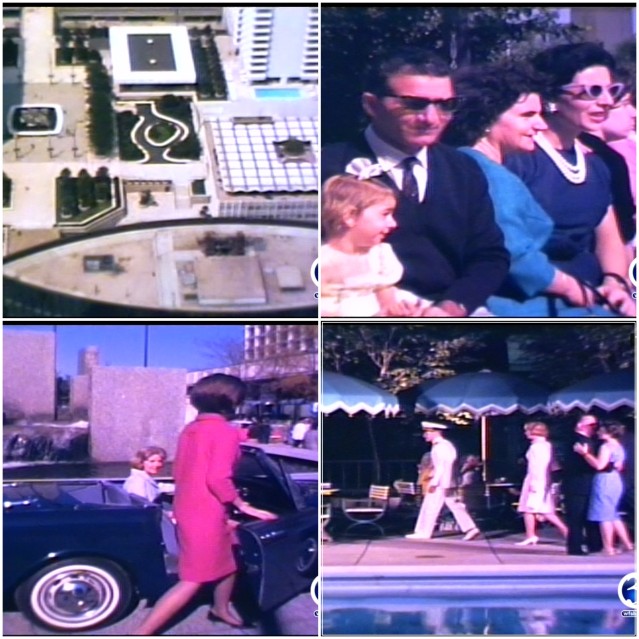