The Jubilation of that First Baby Picture

WFSB made the rare decision to break into programming to get a live look at the royal baby leaving the hospital in London. Why? Our viewers wanted us to.

There has been tremendous interest in the future king by people who live in the former British colony of Connecticut. We nutmeggers in the Constitution State apparently love a good baby picture.

We’ve certainly had our share of baby debuts on television at WFSB over the years. It was a big deal when Gayle King, now of CBS This Morning, introduced her daughter Kirby to the viewers in 1986 and then her son William (shown here) a year later.

The birth of Mika Brzezinski’s daughter Emilie in 1996 was the talk of the morning news. Mika is now on MSNBC and wrote of the attention her childbirth received in her book, “All Things at Once.” 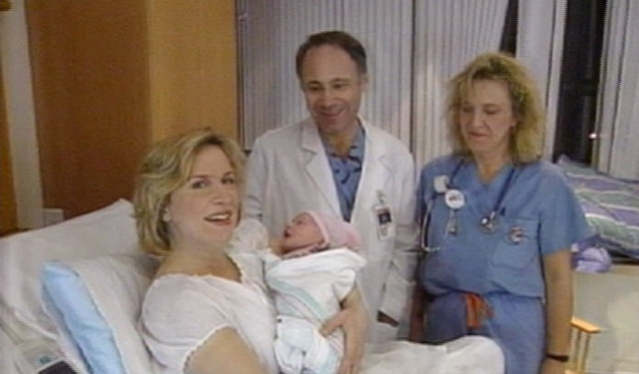 In 1997, viewers tuned into get a first glimpse of Denise D’Ascenzo’s daughter Kathryn, just a few weeks after she was born. Denise spoke to the viewers in a live report from Kathryn’s nursery. 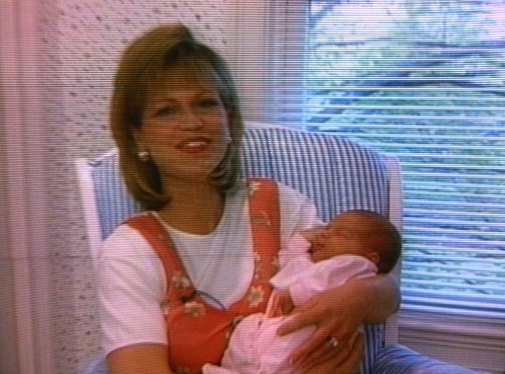 In 2007, Kara Sundlun and I introduced Helena to the viewers from her nursery, and two years later our son Julian had his Channel 3 premiere live on Better Connecticut from our family room. 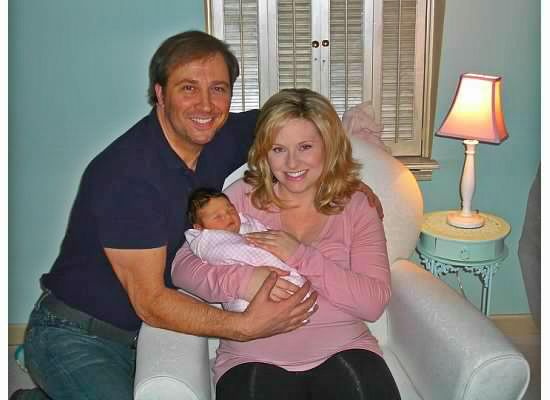 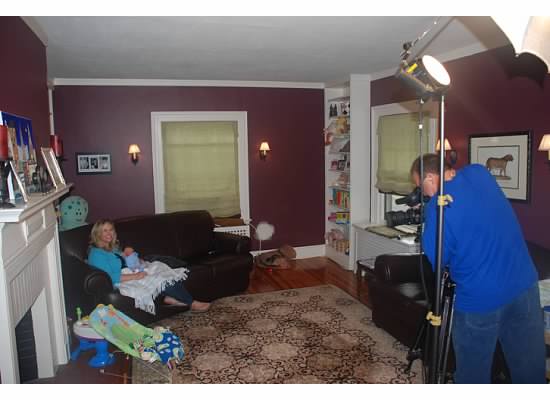 Also in 2009, Irene O’Connor showed off her twins, Robert and Quilty. 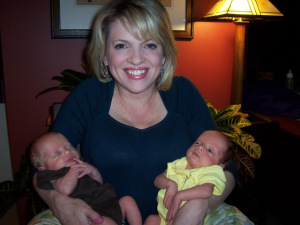