My well traveled Buick Roadmaster Estate wagon is now another’s joy.    After logging nearly 160,000 miles all across the northeast, trips to the beach, Christmas tree farms, and through a blizzard, we have sold our classic cruiser,  just as it was getting broken in. 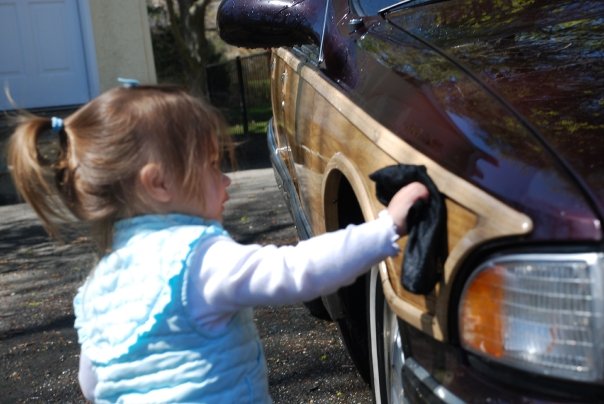 My kids loved that car, and were quite saddened to learn of its departure.   They were fascinated by that faux wood paneling which was commonplace when I was a child, and they always laughed when I would sit in the rear-facing third row and let my wife drive. 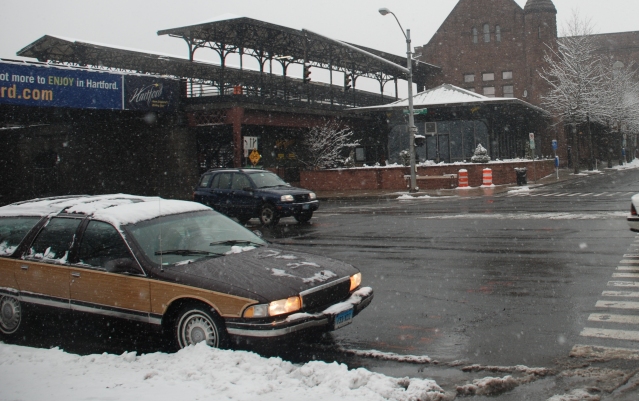 Truth be told, the Roadmaster was an extra car, occasionally driven by babysitters, who found it too large to handle.  Ironically, it is that behemoth size I found particularly appealing and practical.   It effortlessly transported furniture, bricks, bicycles, kiddie pools, and plenty of people.      The Corvette engine left many a so-called sports car in the dust. 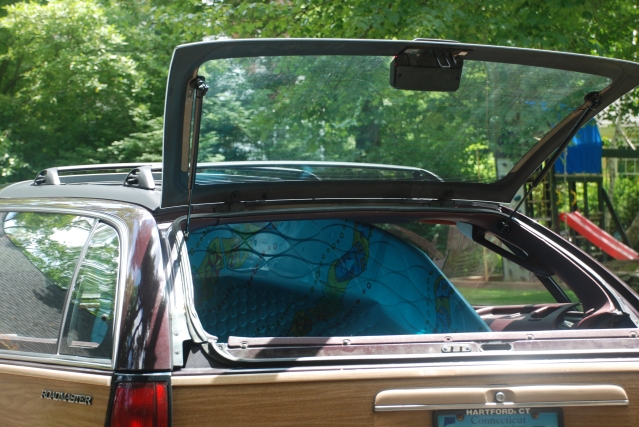 I loved the fact that it wasn’t one of those bland cars that blended into the background, instead it always got stares, and was inevitably compared to the “Family Truckster,”  the parodied woody wagon from National Lampoon’s Vacation.      My ownership of the Roadmaster was one of the reasons my brother calls me “Clark.” 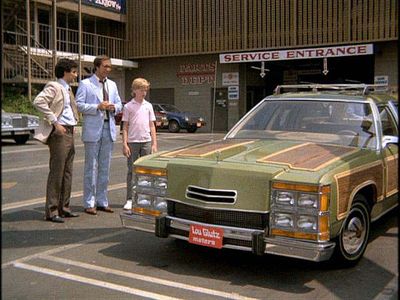 Every so often I got an affirmation that our Roadmaster  was one cool car.   I would get a note left on it with a phone number.

“If you ever want to sell your Roadmaster, please call me at (203) xxx-xxxx”

I replaced the 218 inch long Master with something a little smaller, a Buick LeSabre.    Sure..go ahead and laugh.  I am well aware the LeSabre is widely regarded as an old lady car;  an unofficial title it held until General Motors discontinued it in 2005, but that is one of the reasons I bought it. 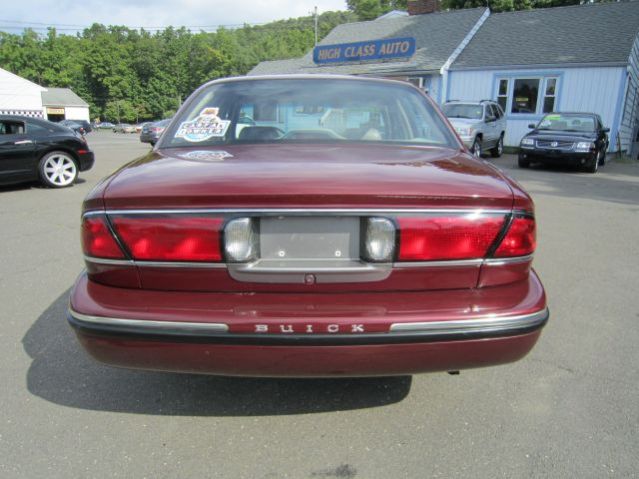 The LeSabre is a great, safe used car choice because of one of the most dependable engines out there, and it’s not hard to find a good one for a good price because the old ladies who bought them new, took excellent care of them.  It’s highly unlikely they were drag racing on the Berlin Turnpike or texting in and out of traffic on I-95.     By the way, after the last LeSabre rolled off the assembly line in Flint, Michigan and later Hamtramck, the title of official granny car was passed on to the Toyota Camry, which shows no signs of loosening its grip on that moniker.

I got my LeSabre from the guys at High Class Auto in Canton.  Ali and Brandon hooked me up with a car cared for by a senior citizen and they were awesome to deal with.    If you’re interested in buying my beloved Roadmaster, give them a call.

Ever since I was a child I’ve had a thing for these old station wagons, and so  I might buy another  in the future.    I really want one from the 1950s, with the real wood, but they are very expensive, some sell in the six figures. 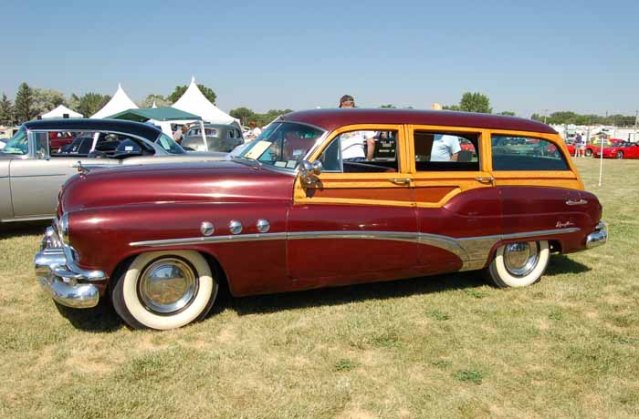 Models from the 60s and 70s tend to be a little cheaper, but are growing in value. 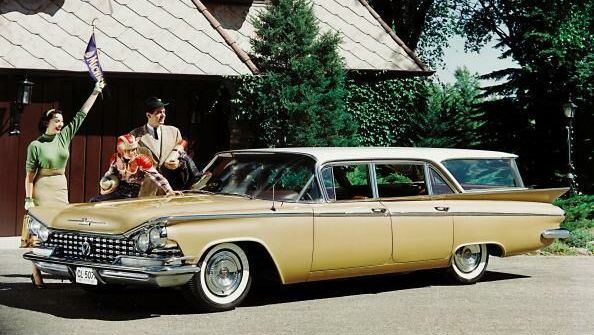 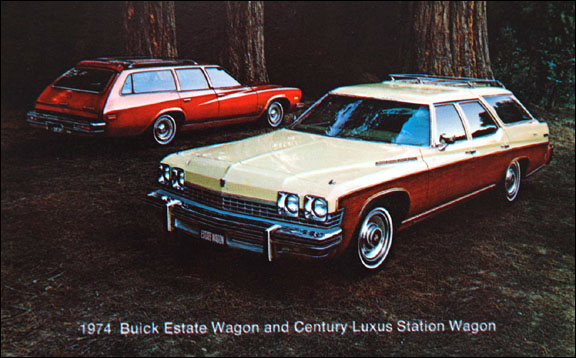 There are no signs that Buick plans to revive the Estate Wagon or Roadmaster, but the show Top Gear came up with a creation for a modern day Roadmaster.      I’d buy one. 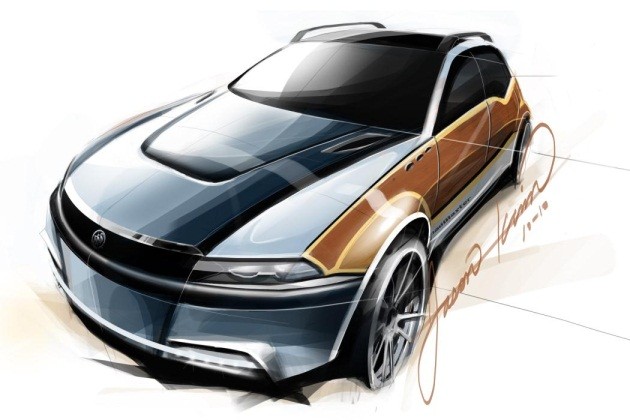 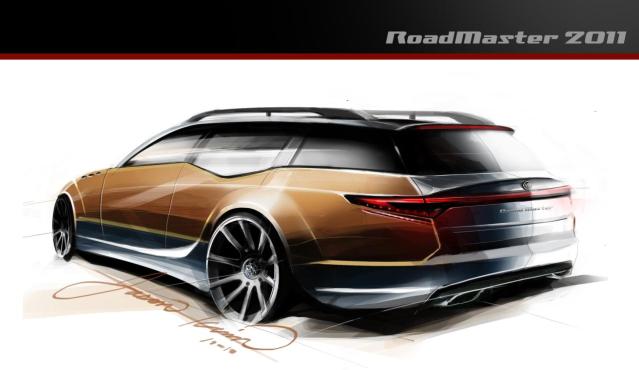 You can watch Kara and Scot talk about it here on Better Connecticut: http://www.wfsb.com/video?autoStart=true&topVideoCatNo=default&clipId=7720861