Women's Day on Face the State 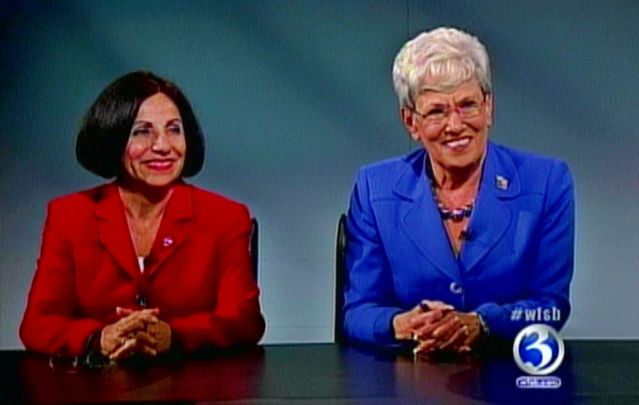 This Sunday on Face the State we are talking with women about women.    They are a growing force in the electorate, even as their numbers in elected office are shrinking.    In Connecticut, women make up 51% of registered voters, yet hold less than 25% of the elected positions at the state capitol.

We are joined by the state’s highest ranking woman, Lt. Governor Nancy Wyman.  Governor Wyman and Republican State Senator Toni Boucher talked about the challenges women face in running for office and why there are still so few in office (23%,)    even in a state that produced political trailblazers like Ella Grasso and Ann Uccello.

By the way, Boucher could be one of the names tossed around in the 2014 governor’s race, so perhaps this Face the State appearance with Wyman was a preview of a future race.   The Wyman Boucher segment was fascinating as we discussed the Democrats claim of a war on women, and other aspects of campaign 2012.

For more perspective, we also have a panel of three women:  columnist, author and blogger Susan Campbell, formerly of the Hartford Courant,  former political reporter Shelly Sindland and Republican committee member Sonya Dean.   The three talked about the relationship between women and the media, female candidates, and issues important to women. 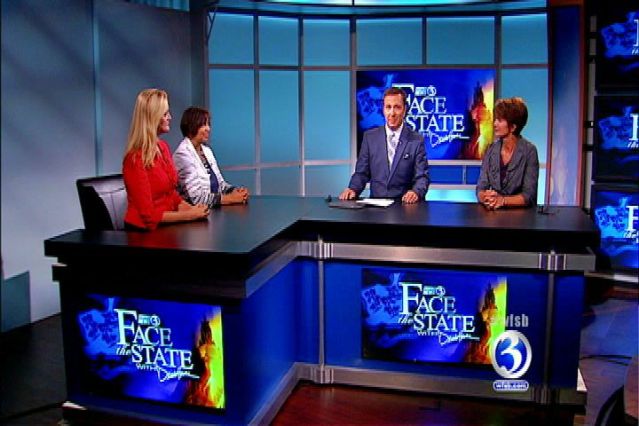 The incomparable Campbell wondered if she could be sexist and expressed disappointment about the progress women candidates haven’t made.    Sindland,  no longer muzzled by journalistic standards,  was free to talk about politics in a way she couldn’t before.    Dean, a relative newcomer to television, showed off her skills that no doubt will encourage Republican party leaders to persuade her to run for office.

Finally, our Face the State flashback takes us back to an historic moment for women in Connecticut politics.    In 1994, then Lt. Governor Eunice Groark selected a woman to be her running mate when she ran for governor.   Groark and Audrey Rowe went down to defeat that November, but made up the state’s first and only all-female ticket. 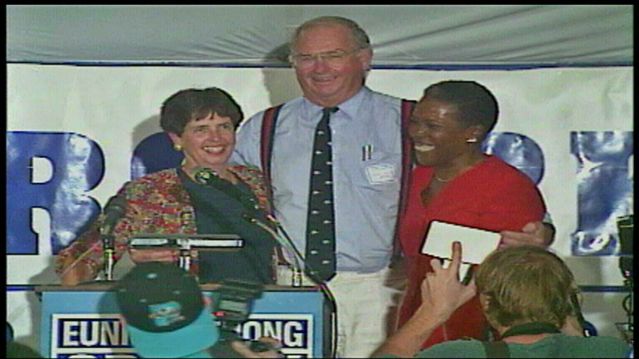 You can watch the entire broadcast right here: 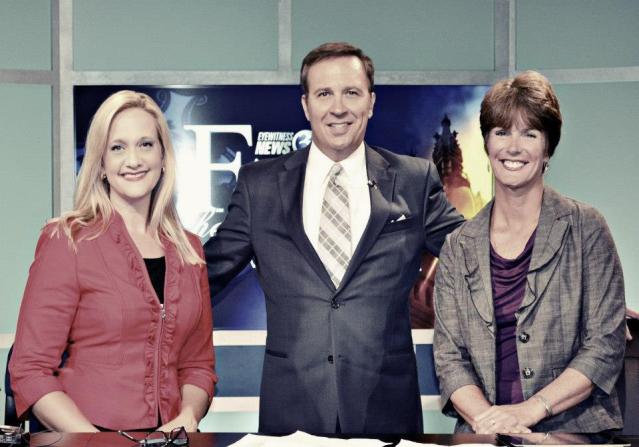 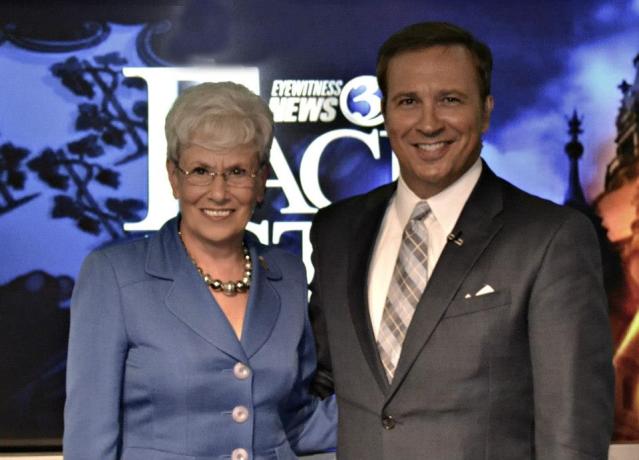 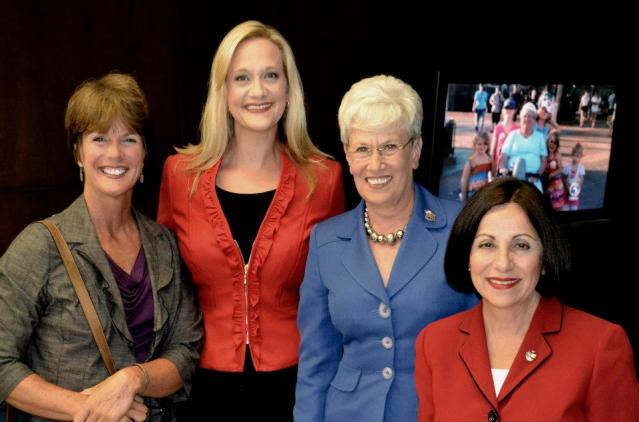 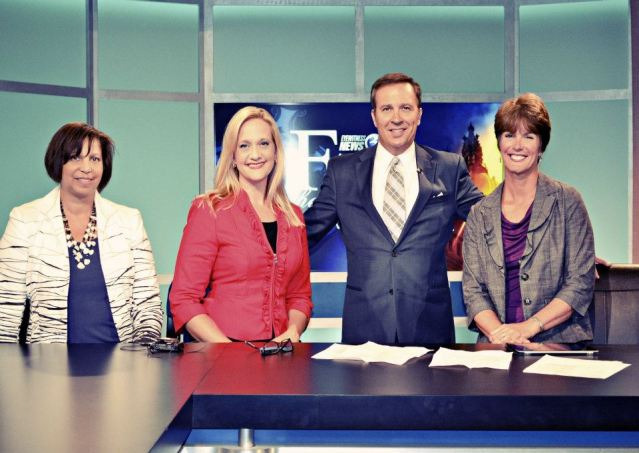 Fun night on Long Island Sound with fun friends. Happy birthday Ted! Awesome choice of the locale, Kiki. Also check out the video: I had a visitor on the cruise (⬅️ swipe) and I think she was happy I was in her hometown