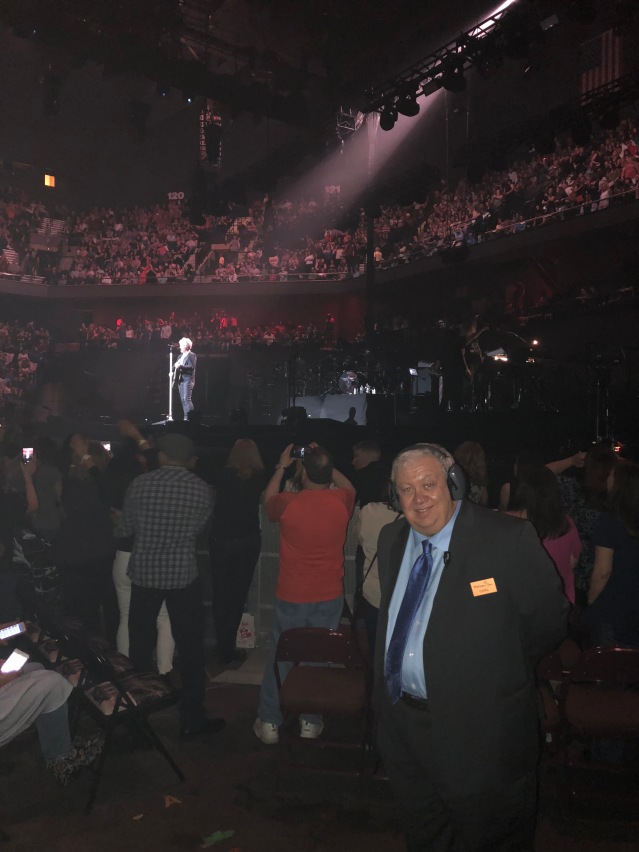 One of the longest serving police chiefs in recent Connecticut memory is now protecting some of the biggest names in music. Retired Enfield police chief Carl Sferrazza is now doing some security detail work at Mohegan Sun.

Sferrazza’s job is to escort the performer through the casino to backstage and then onto the stage. There are other security officers backing him up. Sferrazza recently told me he loves the job and the stars have all been really nice. “Lady Gaga was so sweet.”

The chief is enjoying retirement and told me he doesn’t take all the assignments. “There is some music I just don’t like,” because those “headphones don’t block out everything!”