Ganim to Gov. & Senators: I Need Your Help 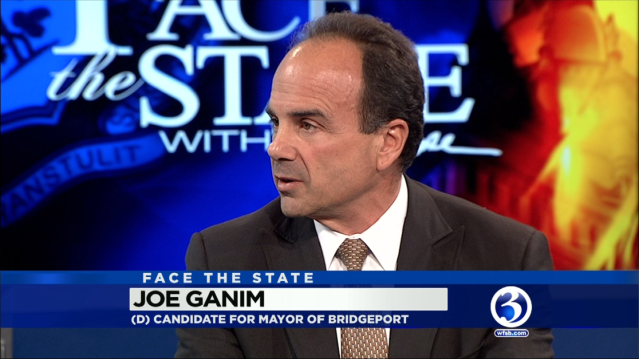 Former Bridgeport Mayor Joe Ganim was our guest this Sunday on Face the State.  We talked about his victory over Mayor Bill Finch in the Democratic primary, and his relationship with his fellow Democrats, Governor Malloy, Senators Richard Blumenthal and Chris Murphy, and Congressman Jim Himes.

The four have not endorsed Ganim but their party’s choice for mayor of Bridgeport wants their support in moving the city forward together and told me his message for them.  “I’ve made some major mistakes…I regret them, I’m sorry.  There is an opportunity to do great things….I need your help.  Everybody has to get on board (to help Bridgeport.)

I also asked him some direct questions about his corruption convictions and how he thinks a felon can lead the state’s largest city. 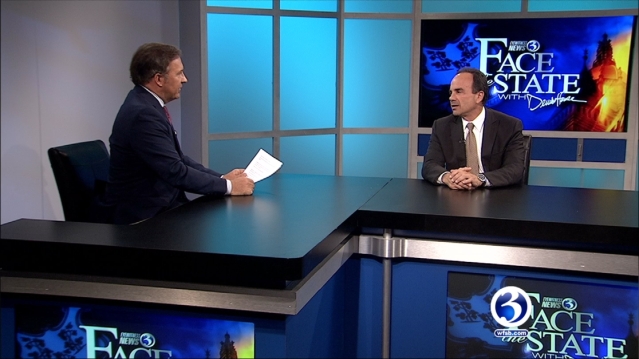 We talked about Hartford Mayor Pedro Segarra and his decision to drop out and endorse the primary victor Luke Bronin.  Ganim said Finch should do the same, and he said the mayor has done good things and the two could work together to move Bridgeport forward.

“I think he should respect the thousands of voters that came out and voted in that primary……In the best interest of the city let’s work in partnership.   I have offered that to him….Let’s take some of the good things you did as mayor and make sure they get carried out in the next administration.”

You can watch the entire interview right here:

Also this weekend, we talked  about a new effort to spur business in Connecticut, specifically small business. 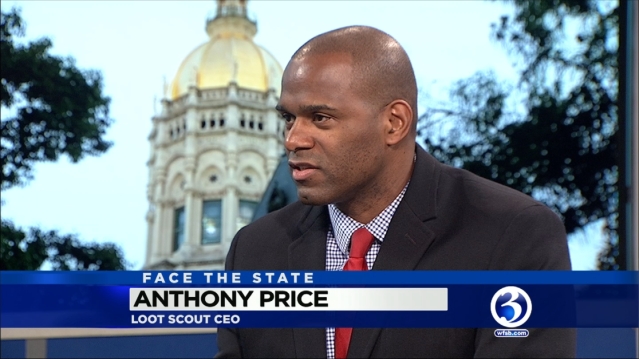 Anthony Price is the CEO of Loot Scout, that helps entrepreneurs get capital to get a business going.  With big companies like General Electric threatening to leave Connecticut, Price believes small businesses are more important than ever to the Connecticut economy.    He has a summit next week that addresses that subject.  Info on that right here:

Our flashback is some vintage clips from Hurricane Gloria, which hit Connecticut 30 years ago, on September 27, 1985.