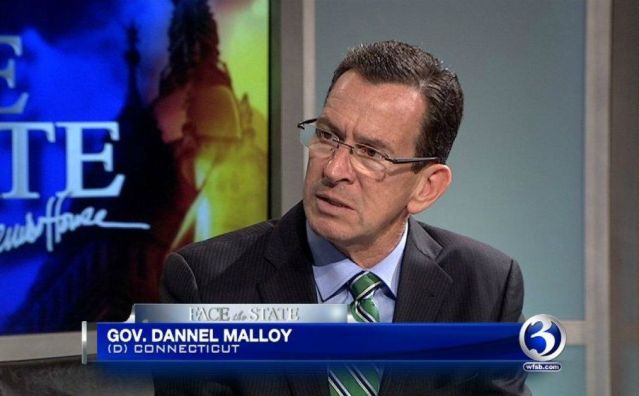 Governor Malloy was our guest this Sunday on Face the State, a week after his opponent Tom Foley appeared, and less than 48 hours before voters head to the polls to decide whether he should be re-elected. During the taping, the governor and I talked about a wide range of topics, including what he wants to accomplish if he keeps his job.

We also talked about some controversial subjects, namely some mailers sent by the state Democratic party to voters across the state. The mailers detail the recipient’s voting record, and there is warning if they don’t vote. An editorial in the Hartford Courant called the move “shameful.” The governor said he had nothing to do with them, but didn’t see anything wrong with these mailers.

I asked the governor about an ad he is running that some viewers have told me is confusing. The ad says Tom Foley doesn’t pay taxes, as it shows pictures of his plane, yacht and house. Some believe the ad suggest he doesn’t pay taxes on those items, and we got the governor’s take on whether the ad is misleading.

Our flashback takes us back to election night 1994.

UPDATE: watch the show at the links below