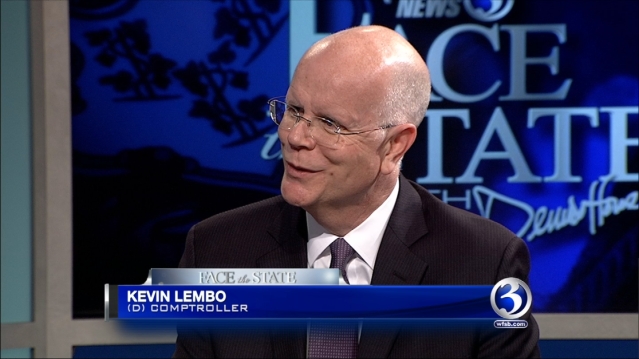 The economy is one of the top issues in the gubernatorial campaign this year, with Democrats arguing the economy is getting better, Republicans just the opposite. This week on Face the State, we are joined by state comptroller Kevin Lembo. The first term Democrat talks about the budget projections for the next two years, and the current situation. Lembo said a few things that both parties will likely seize upon, including his assessment that growth has been slower than expected.

We are also continuing our look at the congressional races.  This Sunday, we are joined by the Republican hoping to unseat Congressman John Larson in CT-1.  Matthew Corey is a small business owner (he owns McKinnon’s Pub in Hartford and he is definitely not acrophobic.  He runs a company that washes windows on skyscrapers. 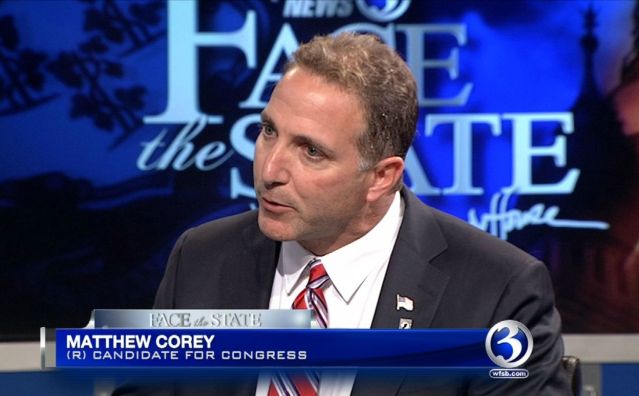 Watch the entire interviews this Sunday morning at 11 on Face the State on WFSB Channel 3.