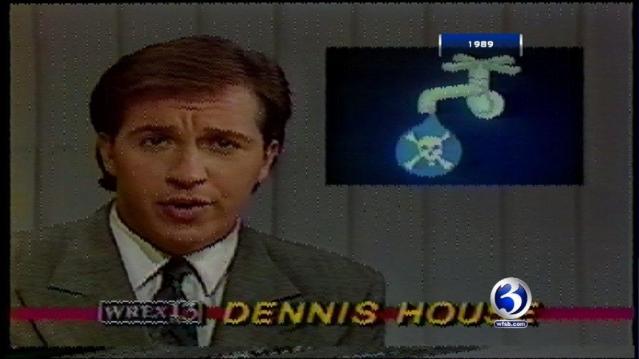 25 years ago, a dream came true and I got my first job as a television anchor, even though on paper it hardly sounded like a dream job to some people. I moved halfway across the country to a place I’d never been, to work at a television station I’d never seen, for people I’d never met. All for $15,000 a year, far less than I earned as a bartender and waiter. That’s about $7.20 an hour. You know what? I couldn’t have been happier. 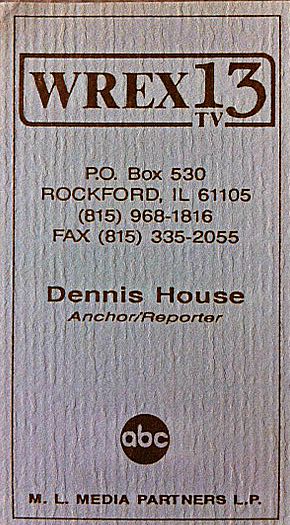 I sent out about 50 resume tapes across the country and got two offers. One in Sarasota, Florida and a better proposal in Rockford, Illinois, at WREX-TV, then the ABC station in a market about 80 miles from Chicago. The station itself was about 8 miles from downtown Rockford, literally surrounded by acres of cornfields, farms, and farm animals. On a hot day the aroma of pig manure from the neighbors would sometimes waft into the studio. Man, I loved that job. I sent this picture to my parents to give them a sense of where I was putting that college education to use.

Channel 13 was a small station in a small market, so people who worked there did everything. I anchored the news on the weekends and during the week covered everything. Cows, politics, crime, the Cubs, da Bears, fires, tornadoes, concerts, restaurant reviews, and the economy. I was an expert in none of those things on the day I was assigned them, but became one very quickly. This was before the internet, when we relied on good old fashioned journalism to get information. 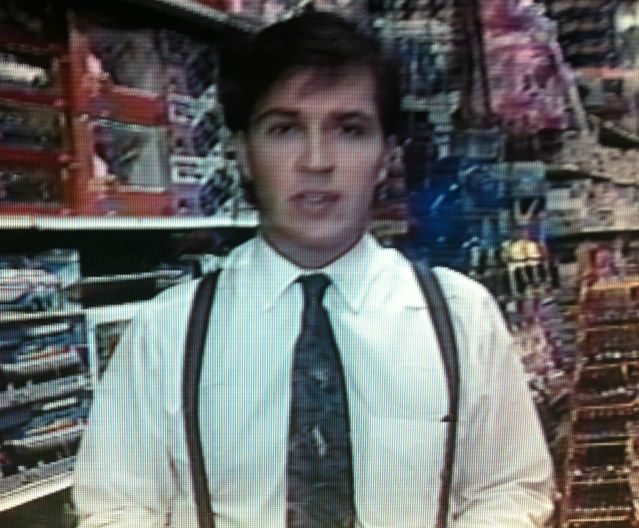 It was a little like graduate school. We were all twenty-somethings, learning on the job while honing our skills. I started in January of 1989, a rookie with zero on camera experience except for some practice stuff that never aired. Watch that piece here: https://dennishouse.tv/2013/05/10/my-very-first-report-that-never-aired/

I left WREX 23 months later a pretty solid journalist and managed to put together a decent tape of my work to move on to someplace bigger. To the folks who hired me, then news director Dennis Horton and general manager Ray Chumley, I will be forever grateful. 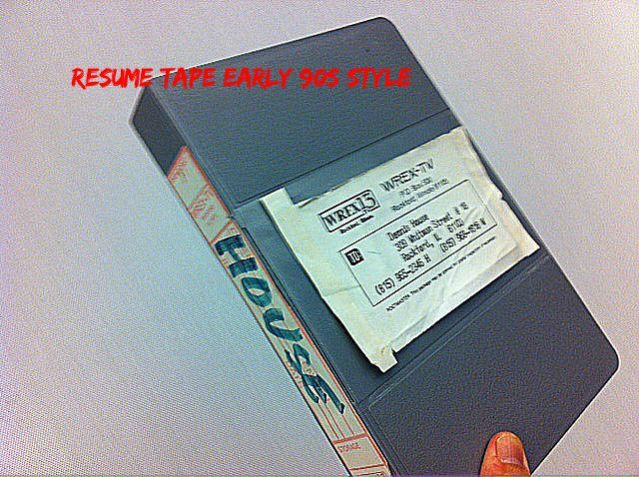 The experience was invaluable. I met people from all walks of life and accomplished quite a bit while in Rockford. I chased a funnel cloud in the sky, stood backstage at Madonna’s Blonde Ambition tour, asked a question of Mike Ditka in the Bears locker room, watched how coat hangers were made, interviewed a prostitute, a governor, a senator, even Ronald Reagan. Watch that Reagan piece here: https://dennishouse.tv/2011/04/07/my-ronald-reagan-exclusive/ 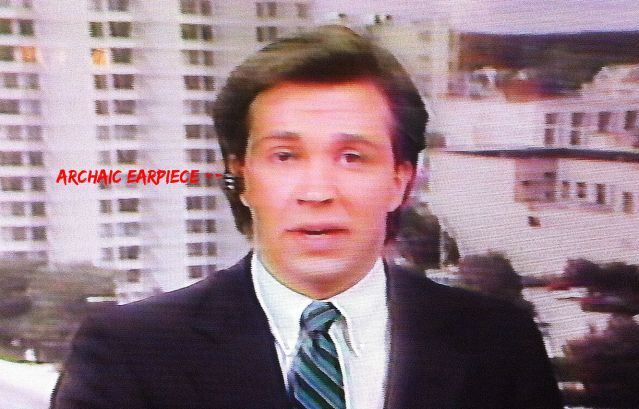 There were plenty of stories that seem silly in retrospect. A feature on spiders to tie in to coincide with the release of the movie Arachnophobia, a study on whether methane from cow flatulence was bad for the environment (I actually spent a few hours in a barn while bovine wind was breaking) and an investigation into whether men’s and women’s bathrooms were created equally. 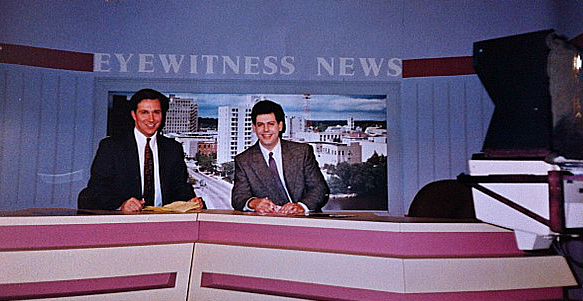 The WREX weekend team circa 1990 Yours truly & our sports guy, Mitch Roberts/Robinson

Longtime Channel 3 viewers will appreciate this. I was replaced at WREX by the same guy who replaced me at WWMT and WFSB, Brendan Keefe. What are the odds?