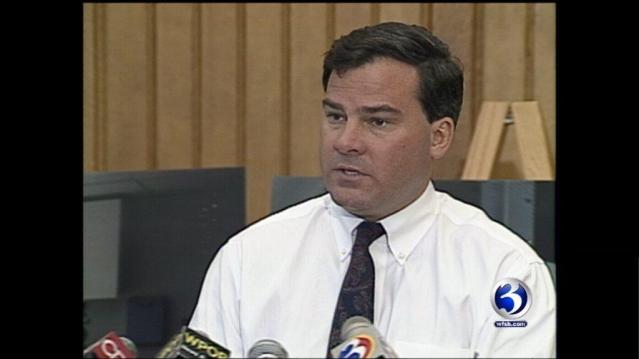 Former governor John Rowland shows up frequently in our Face the State flashbacks, and for good reason. He was one of the longest serving governors in Connecticut history, first elected 20 years ago. Ten years ago he resigned, and he remains in the news in yet another year ending in “4” because of his upcoming trial that could lead to a return to prison.

Speaking of prison, in this Sunday’s Face the State flashback, we dug in the archives to find an interesting story filed in May of 1994 by Duby McDowell, then the moderator of this program. Rowland was a former congressman then, running for governor after losing in 1990 to Lowell Weicker.

Duby was sent to cover a news conference in which Rowland blasted the Weicker administration for what he called “excessive spending” on the state women’s prison in Niantic, and he was critical of the lifestyle the convicts had there. Armed with pictures, Rowland made his argument. 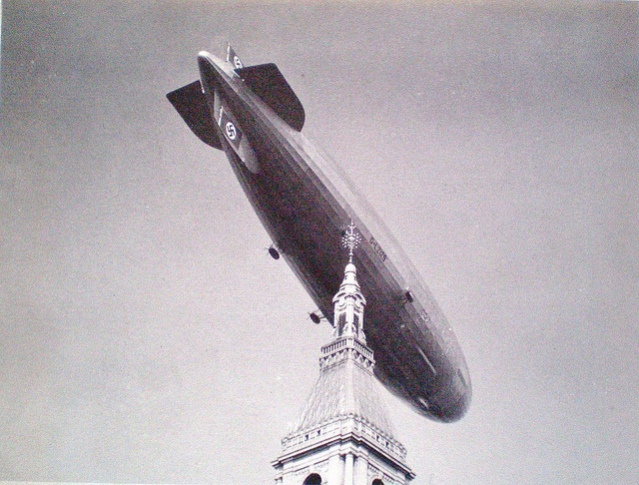 Also Sunday, we have some old film of the Hindenburg, the iconic zeppelin that crashed and burned in 1937, 77 years ago this weekend. The film you’ll see on Face the State shows the airship flying pretty low over Hartford, the fall before the disaster.