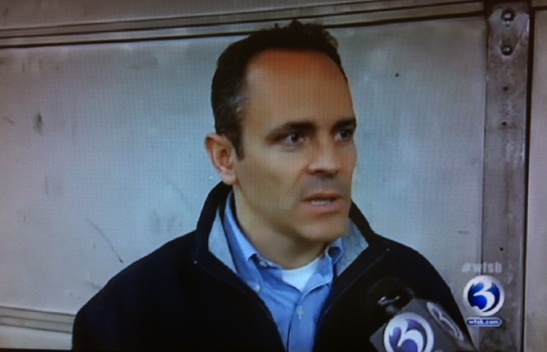 Matt Bevin, the owner of the Bevin Brothers Bell factory in East Hampton destroyed by fire last year, is considering running for the U.S. Senate. Bevin, a Republican, would not be challenging Senator Richard Blumenthal in 2016, but rather Senate Minority Leader Mitch McConnell….yes, in Kentucky.

According to a report on WHAS-TV in Louisville, Kentucky, Bevin is contemplating representing the Tea Party in a challenge to McConnell in the GOP primary next year. Bevin lives in the Blue Grass State where he runs a hedge fund.

Watch the report that aired in Louisville right here: http://www.whas11.com/news/local/Matt-Bevin-could-be-possible-Republican-challenger-to-Mitch-McConnell-192380971.html

Might be an interesting race in Kentucky in 2014. Actress Ashley Judd is also considering challenging McConnell. 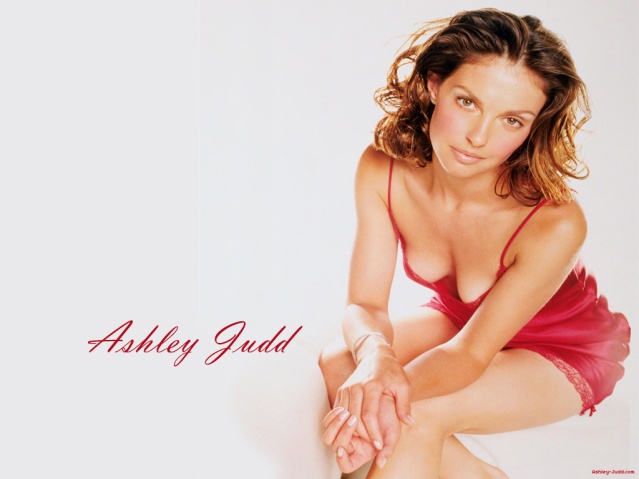 Back to work after a weekend of Thanksgiving celebrations!