The Hartford Civic Center Collapse of 1978 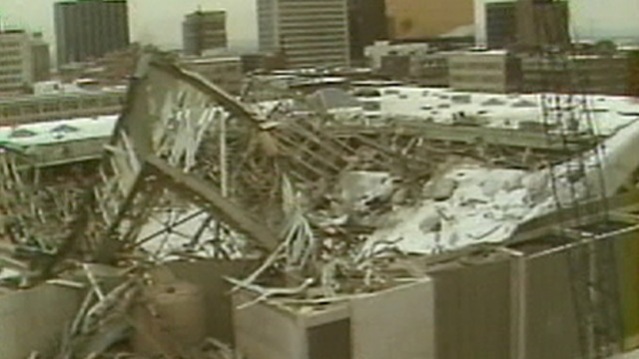 It was stunning breaking news that happened just before dawn on January 18, 1978. The roof of the coliseum at the Hartford Civic Center had collapsed under the weight of the snow. Just hours earlier, some 5000 fans had left after watching a basketball game. Remarkably, no one was hurt. 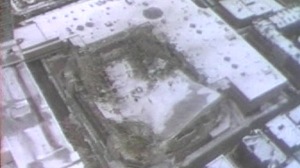 In 2013, in anticipation of the 35th anniversary of the catastrophe, we broadcast some rare footage of the aftermath of the collapse in a Face the State flashback. In fact, some of the images had never been seen. I discovered a copy of raw, unedited film from the day of the collapse that has been sitting in the Channel 3 archives for decades. 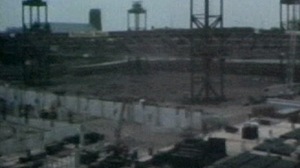 The report below also shows some even older film of the Civic Center being built in 1971. We have some time-lapsed film of the construction, including the critically acclaimed, yet flawed roof design that would later prove to be a calamity. 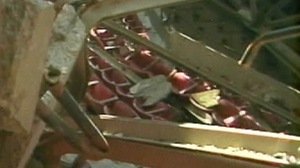 In addition, look for excerpts from a special report that first aired when the landmark opened in 1973. You’ll hear from William Luettgen, who owned a department store in the Civic Center Mall, and you’ll be able to reminisce over the images of the dozens of stores inside and lining the streets near the complex. 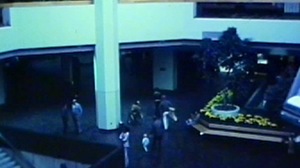 Also in this Face the State flashback, vintage video/film of Barbara Kennelly, the Hartford city councilwoman who later became congressman, along with then deputy mayor Nick Carbone. There is also some of the oldest footage in existence of the Hartford Whalers.

Are you a customer of Eversource? Have you ever lost power in a storm? I invite you to watch a preview of my interview with CEO Joe Nolan tonight at 5 on @wtnh8 and the full interview Sunday at 10 AM on This Week in Connecticut. #connecticut #hartford #newhaven #waterbury #newlondon #newbritain #middletownct