This Sunday we heard from the Commissioner of Social Services about an I-team investigation that has the whole state buzzing from Facebook to radio talk shows.     During a taping of Face the State,  Roderick Bremby weighed in our report that found that some people were using their state issued debit cards at bars, casinos, even strip joints. 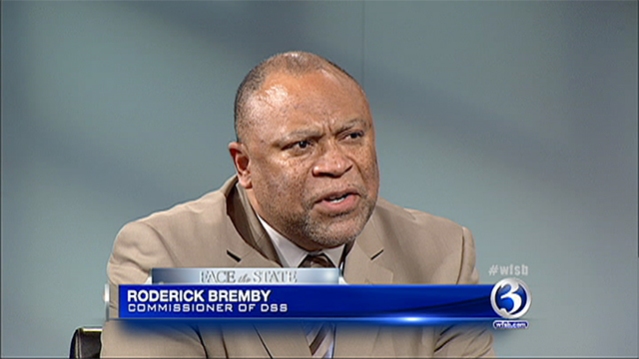 Most people I know are kind hearted and feel  those who need help, should get it.    The state helps the less fortunate by providing them assistance, courtesy of the taxpayer.  But if that assistance is abused, I have found that people have very little tolerance and their feeling of goodwill turns to anger and disgust. 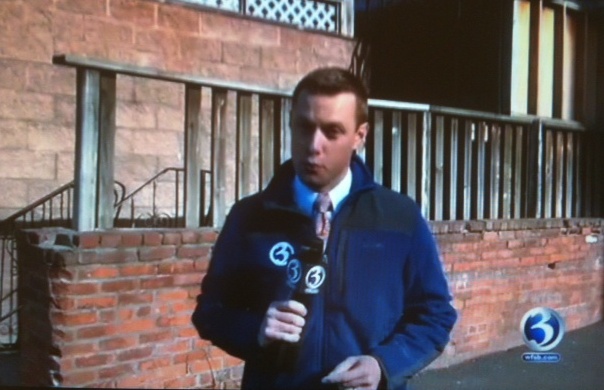 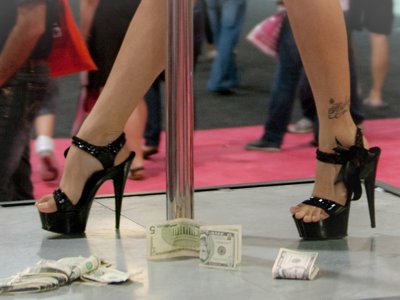 Some of the people using a state debit card funded with taxpayer money,  withdrew cash at ATMs in tobacco shops, casinos, nightclubs and establishments where women dance nude in anticipation of currency being tossed their way or tucked into their panties by patrons. 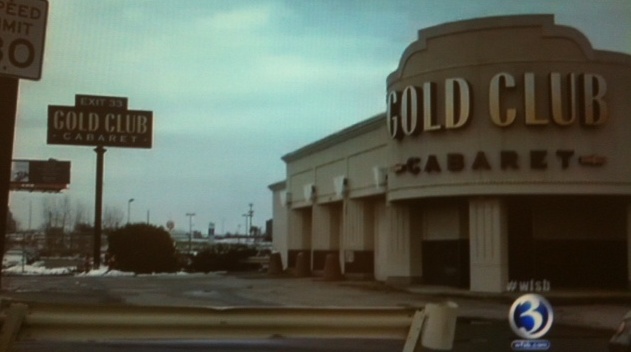 Those EBT cards are meant for purchases of essentials, like food and baby formula.    There is no way to know what the money withdrawn from the ATMs was spent on, but one can only wonder what kind of essentials are sold at a strip joint. 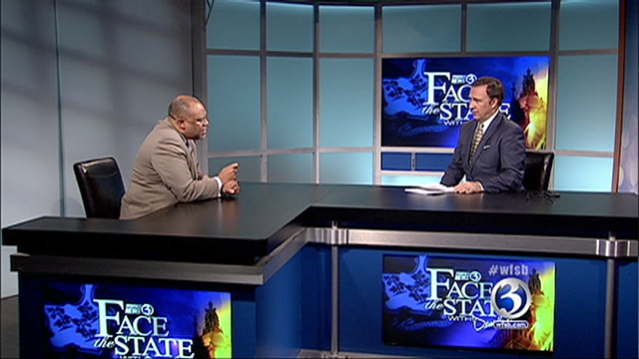 Bremby said change could be on the way for this program.   Also, during Face the State, we have reaction from State Senator Joe Markley, who sits on the human services committee, which keeps an eye on DSS.   You can watch Bremby right here:http://www.wfsb.com/video?autoStart=true&topVideoCatNo=default&clipId=7975765 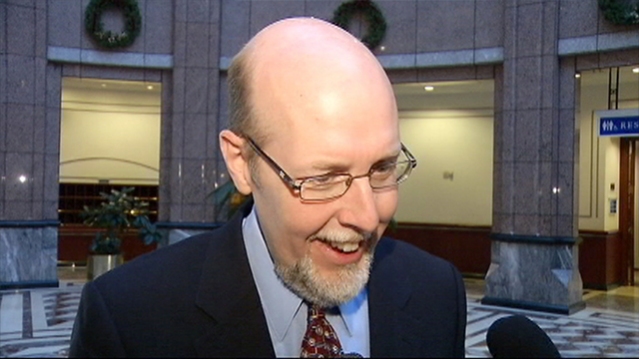 Taxpayers are very sensitive to government waste, particularly during a bad economy.   I found this out first hand, when back in 1993, we launched a long series of investigations called “You Paid For It.”      The more waste and questionable spending of your money we uncovered, the more tips we got. 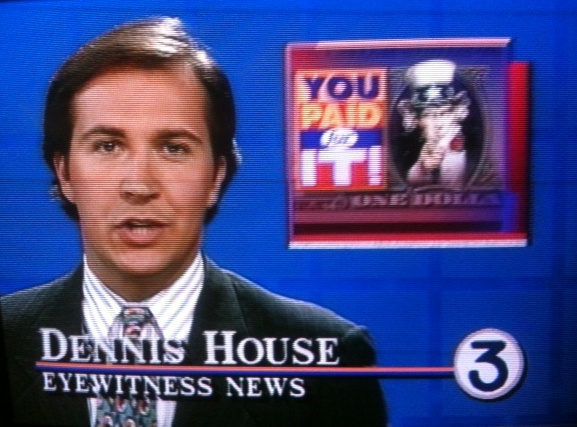 This Sunday, in our Face the State flashback, we will show you our very first You Paid For It report, which examined $1M ($1,000,000) of your tax dollars being spent to beautify a highway overpass.   Even the contractor who was paid to do the job called it a waste of your money.   The state official we interviewed had a difficult time defending it.

You can watch the interview with Commissioner Bremby and the flashback this Sunday morning at 11 on Face the State, only on Channel 3.

If you see your tax dollars being wasted, please let us know about it at   iteam3@wfsb.com

Read about why your news tips are so important: http://dennishouse.wordpress.com/2012/08/22/the-importance-of-viewer-tips/

Two years ago today we lost one of my best friends . I know Denise wouldn’t want us to sit around and be sad, so we will take a moment and be grateful for the successes of the Denise D’Ascenzo Foundation. I’m extremely proud of her daughter Kathryn and husband Wayne and the way they’ve persevered. I’m honored to be president of the foundation and we look forward to some fun events in 2022 that will benefit causes important to you. On this day I’ll interview someone very inspirational for a future story on @wtnh8, get my booster, do some acts of kindness, spend quality time with @karasundlun and the kids, Kathryn and Wayne, and serve the people of Connecticut on the 6 o’clock news with my teammates on WTNH. If you’d like to donate to the foundation the link is at my profile. 📸 by Hartford Magazine Michael Fiedler