From Hartford to Hawaii

We’re back!   Kara and I have just returned from a Hawaii where were sent on assignment.   Just kidding.  One of Kara’s oldest friends was getting married there and we decided to turn the trip into a family vacation.    Weather in the 50th state is perfect…all the time.  The only tough thing about going to Hawaii is..well, going there!     Eleven hours in a plane and then a six hour time difference.    The kids were great, but my daughter’s DVD player sputtered out two hours into the flight!

We checked out Volcanoes National Park where we saw plenty of old hardened lava, but no flowing lava, simply a glow coming from Mauna Loa after the sun went down.    During the day, you see plenty of steam..    While at the overlook there we met a family from Glastonbury.  I guess Eyewitness News really is everywhere.

Part of the park was closed due to potentially deadly gases coming from one of the volcanoes.   It is a little alarming to see these signs, but we were assured by the park ranger we would live to make the wedding.

We stayed at the Hilton Hawaiian Village at  Waikiki Beach in Honolulu (the hotel where much of Hawaii Five-O is filmed,) and later the Hilton Waikoloa Beach on the Big Island.  I highly recommend both, especially if you are traveling with children.   The Waikoloa recently survived the tsunami that devastated Japan and caused considerable damage in and around Kona, Hawaii. 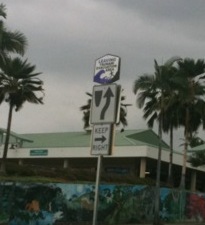 It’s great to be back to our relatively cheap gas prices. 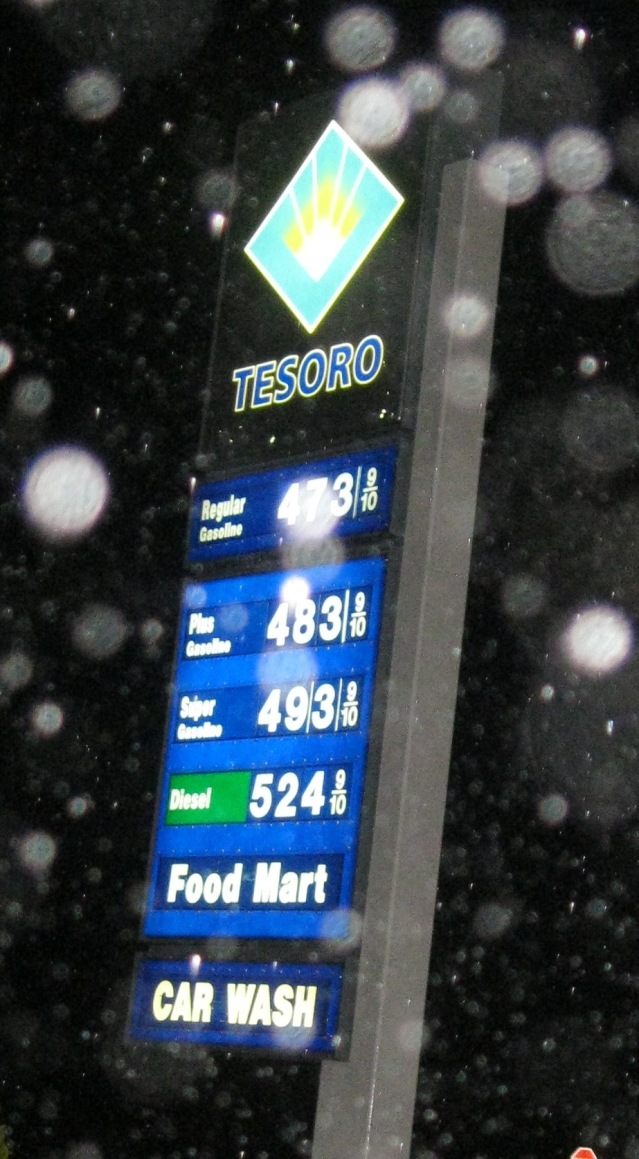