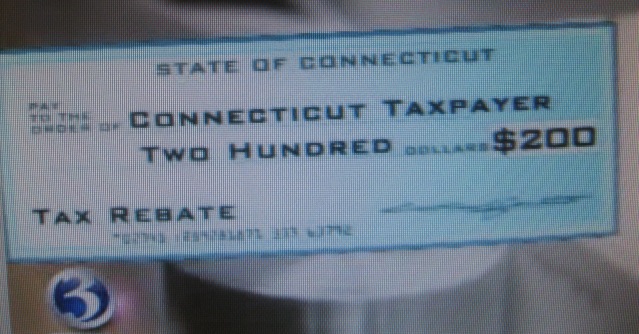 Governor Malloy’s announcement that the state budget surplus may offer tax rebates to taxpayers has triggered memories of when this happened a long time ago. Yes, for those who are too young to remember the late 1990s, the state was doing so well then, taxpayers got a check in the mail.

It was 1998 and the rebate was the brainchild of then comptroller Nancy Wyman, now the lieutenant governor.   The rebates were signed into law by then Governor John Rowland. Wyman appeared on Face the State (then called CT-98) to defend the rebates.
“every year there is a surplus there should be a rebate to taxpayers.” Nancy Wyman

During an interview with Duby McDowell, then state senator George Jepsen, now the attorney general, endorsed the checks, but he argued everyone should get a check , even if they don’t pay taxes. 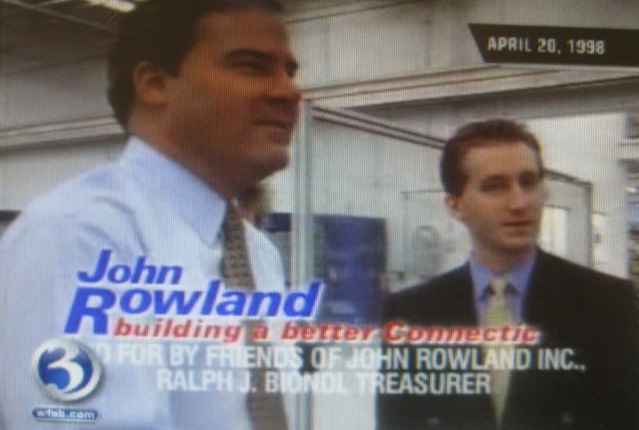