Simmons to Drop Out of Senate Race 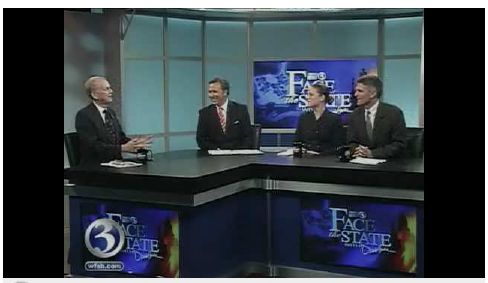 It will be official tomorrow, but Eyewitness News has learned former congressman Rob Simmons will drop out of the race for the U.S. Senate, tomorrow.

A source with knowledge of  the Simmons campaign told me Simmons has decided to end his campaign and will make the announcement tomorrow in New London.

A spokesman for the campaign told me ” he is on a short leash with this one” and couldn’t say anything.

This comes three days after Simmons lost the party endorsement to rival Republican Linda McMahon at the GOP convention.

Simmons was the leader in the race for much of 2009 when he announced he would challenge Senator Chris Dodd.  Then McMahon, Peter Schiff  and others jumped in, Dodd dropped out and was replaced by Richard Blumenthal.  Simmons hasn’t been atop the polls since Blumenthal entered the race.