Should We Worry About Getting an Older President? 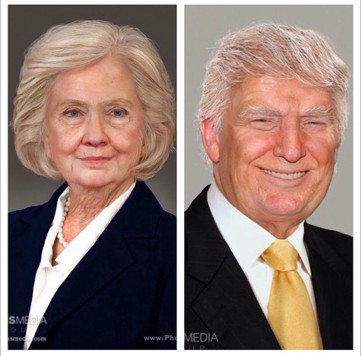 One issue that hasn’t yet come up in the presidential campaign yet, but likely will,  is age. Donald Trump would be the oldest president ever elected, and Hillary Clinton would be the second oldest. Trump is 70, and Clinton turns the big 7-0 next year.

The oldest president ever elected was Ronald Reagan, at age 69. Americans tend to choose younger presidents: the average age of a president when sworn in is 54. Barack Obama was 47 when he assumed the office, so turning to a septuagenarian to lead the country is a big change.

What will it be like to have a senior citizen president in his or her seventies?   This Sunday on Face the State, we  got some insight on this topic from Patty O’Brian, an aging expert from Hartford Healthcare. 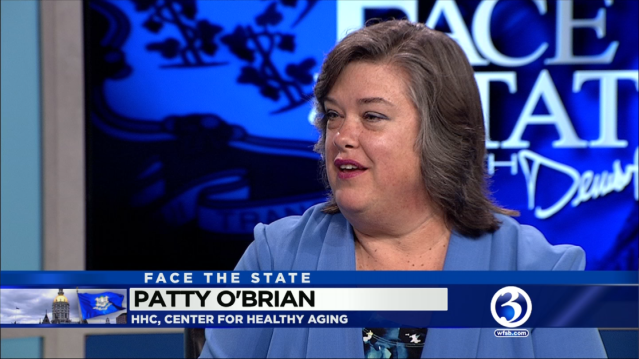 Quite frankly, what O’Brian said during our taping was pretty eye-opening, and you’ll be talking about the test she would like both Clinton and Trump to take.  Also, the  risk of dementia is higher when a person reaches his or her seventies, their brain slows down, and all sorts of things happen during what O’Brian says is a decade of physical and mental decline.

“70 is a questionable age, “ O’Brian told me.  “Once a person is over 65 the odds of dementia go up.”   She also told me the brain starts to slow down in a person’s seventies.   “The connections just aren’t that quick….At age 70 every year you age you age two years to the one.  So at 75 really you’re almost like an 80 year old.”

O’Brian would like to see both candidates have neurological testing done, and that the candidates should talk about their health.

By the way, the images above were created by Sachs Media, and it is a projection of what Clinton and Trump could look like after two terms in the White House.

Also on Sunday, we were joined by Hartford Courant columnist Kevin Rennie of http://www.dailyructions.com, who talked about the 25th anniversary of the state income tax, the campaign finance grand jury investigation, and the race for governor in 2018. Watch Kevin Rennie here: http://www.wfsb.com/clip/12673076/face-the-state-discussing-campaign-financing-with-columnist-kevin-rennie 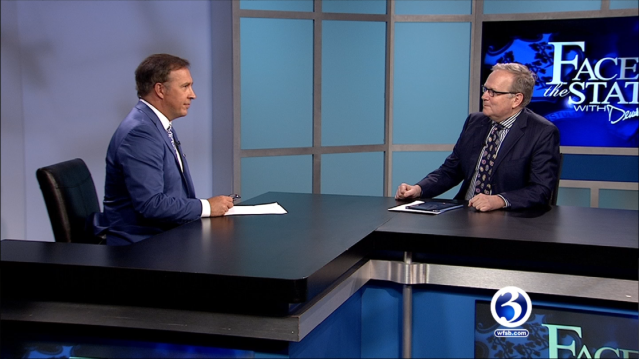 In addition, we heard from Connecticut Airport Authority director Kevin Dillon about the proposed casino at Bradley Airport. Watch that segment here: http://www.wfsb.com/clip/12673084/face-the-state-proposed-casino-at-bradley-airport

Tagged as: Hillary Clinton Donald Trump health, is 70 too old to be president