While voters seem focused on Trump and Clinton and their controversies, there has been a local political story percolating that is all the buzz in Connecticut political circles. A grand jury is looking allegations of wrongdoing in a campaign finance story from Governor Malloy’s 2014 re-election campaign. It is a complicated case, and this Sunday on Face the State we are joined by a reporter who knows the story inside out.

Jon Lender of the Hartford Courant will explain how the story began, what the allegations are, and who investigators might be focused on. What’s next in the investigation? Tune in Sunday morning at 11 on WFSB. 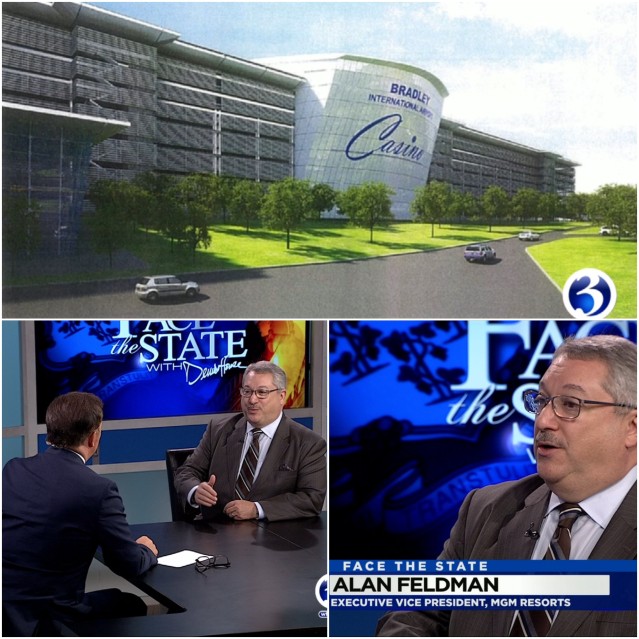 We are also talking about another controversy on Sunday, involving the state’s plan to allow a third casino. Hartford, East Hartford and Windsor Locks are in the running to host a casino operated jointly by the tribes that run Foxwoods and Mohegan. Therein lies the controversy. Casino giant MGM wants to pitch a casino for Connecticut, but isn’t allowed to. This Sunday we will hear from MGM executive vice-president Alan Feldman, who takes issue with the Windsor Locks plan.

Speaking of casinos, you’ll also see a report from 1992 when the state’s first casino held its grand opening. Our other flashback takes us back 20 years to the grand re-opening of a landmark many of us can’t believe is now closed: the Old State House.

Tune in Sunday morning at 11AM for Face the State on WFSB.