Fairfield First Selectman: “There is no Replacing GE” 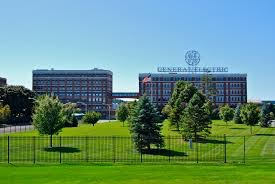 The story has been percolating all summer: will Connecticut lose one of its most prestigious companies?  General Electric, disgruntled over taxes in Connecticut, is being courted by several other states promising a better business climate. 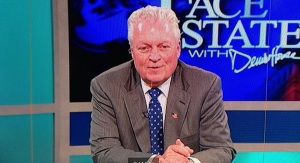 Sunday on Face the State, we talked with Mike Tetreau, the First Selectman of Fairfield, who explained the devastating impact a loss of GE would have on his town.  GE pays more than $1.8M in property taxes plus the taxes on homes and cars by its employees who live in town.   Tetreau also said a GE departure would hurt “Bridgeport, Stamford, and Norwalk,” due to the presence the company has in those communities.

The Democrat  criticized the direction of the state, “Connecticut is becoming increasingly less friendly to business.   I want to see an ad in the Wall Street Journal as to why CT is good for business.”  Tetreau told me has spoken with Governor Malloy about GE, but is “not privy” to what the state is doing to entice the company to stay .   Watch the interview here: 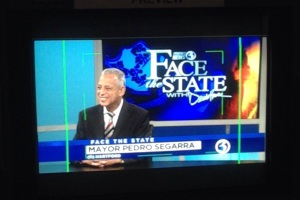 Also on the program  Hartford Mayor Pedro Segarra on his tough reelection battle against challenger Luke Bronin, who got the endorsement of the Democratic town committee.  Watch the interview here: 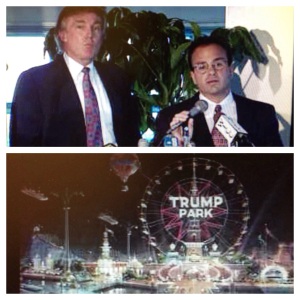 Our flashback is a classic: we take you back to that time Donald Trump and then Mayor Joe Ganim unveiled and for Trump Park in Bridgeport.  Click that classic link right here:

Rounding out the program, I took the ice bucket challenge from Congresswoman Elizabeth Esty.  Who did I challenge?  It’s a must see for Hartford Whalers fans. 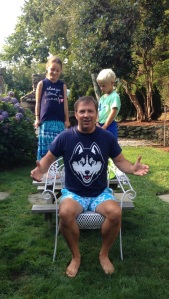