The Face of the HPD

They are called spokespeople, but sometimes referred to jokingly as a flack, or mouthpiece. This Sunday on Face the State, we are joined by the spokesman who has become the face of the Hartford Police Department.

Lt. Brian Foley is the one who takes the call from the media in the middle of the night, on a Sunday, or during quiet time with his family. It’s his job. When news breaks, Foley is the one who gives the information to reporters, who chop his words down to soundbites. Foley is the Jay Carney of HPD. Carney, of course, is the person who delivers daily press briefings to the media on behalf of his boss, President Obama. 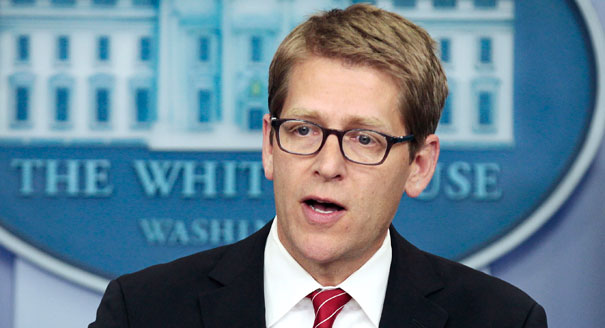 Many times the news Foley releases ends up on the evening news, with the potential to end up everywhere. Lt. Paul Vance of the Connecticut State Police found himself talking to reporters all over the world after Newtown. 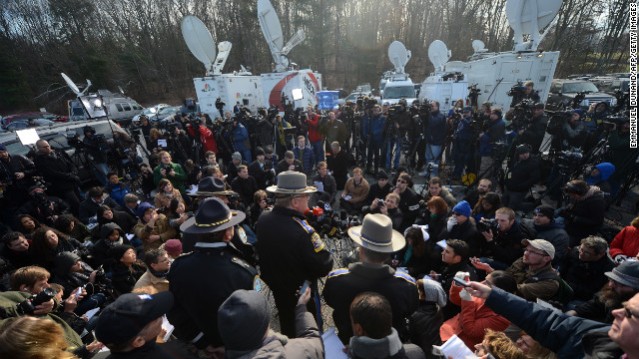 in 1963, deputy White House press secretary Malcolm Kilduff was covering for his boss when President Kennedy was assassinated. Kilduff was the one who announced the president’s death.

You can watch our interview that aired on Face the State with Lt. Foley right here: http://www.wfsb.com/video?autoStart=true&topVideoCatNo=default&clipId=9583827