Way, Way, Too Early in the Morning

Viewers were surprised to see yours truly on the morning news this past Sunday yet no one was more surprised than me.

At 4:23AM I got a call from Tina Martin asking me very nicely if I could come in and anchor the news for her because she was suddenly very sick. Bleary eyed and in a way before pre-dawn fog, I of course said “yes.” I turned on the coffee that Kara had scheduled to start brewing at 7:30AM, scarfed down some toast and hit the shower. By 5 AM I was on the road, in the newsroom 15 minutes later and on television at 6AM, bags under my eyes and all.

The weekends are when I catch up on sleep. During the week I don’t usually get into bed until 12:30 AM at the earliest, Kara’s alarm goes off at 6:15, and the kids are up around 7. I’m usually out of bed shortly thereafter to see them during breakfast before school. 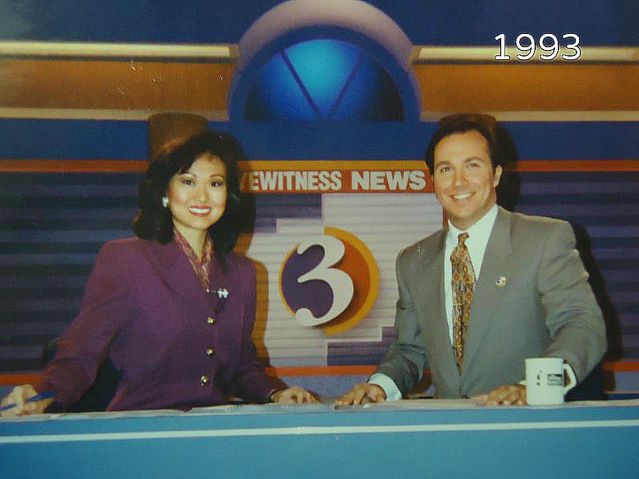 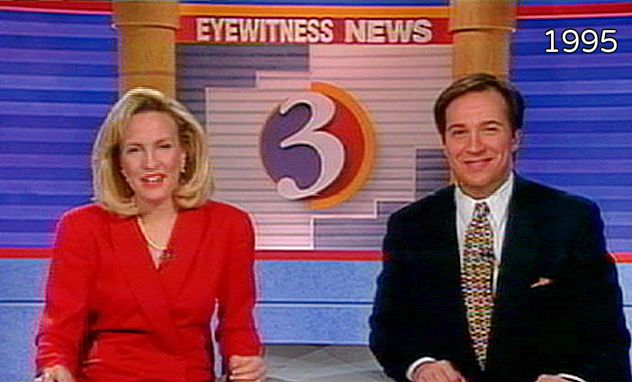 I wasn’t always a night owl, and longtime viewers will recall my WFSB roots are in morning news. I anchored Eyewitness News Daybreak for two years with Virginia Cha and then Mika Brzezinski before moving to nights. Working the AM shift is something you can get used to if you train your body clock with a regimented schedule. Just ask Irene O’Connor, Eric Parker, Scot Haney Tina, Olessa Stepanova, and Mike Cameron. But working nights and then getting an occasional call to come in during the middle of the night is brutal.

Even so, if there is another early morning call, I’ll come in. That’s what newspeople do. By the way, Kara told me later after she had a full 8 hours of sleep and enjoyed a leisurely Sunday morning breakfast that she would have come in to cover for Tina. Yeah right. Could she honestly have had breakfast and gotten ready in a half hour?