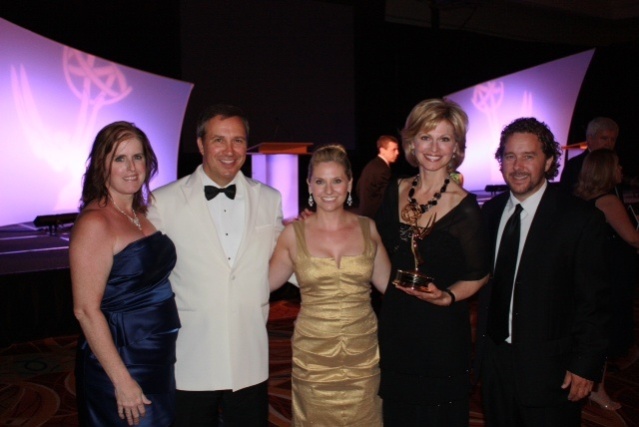 Members of the Channel 3 team traveled to Boston Saturday for the annual New England Emmy Awards ceremony. We had eight nominations, and won only one Emmy, but that single award was thee moment of the Emmys.

Denise D’Ascenzo, Tracy Furey, Eric Budney and Mike Arentz won for “Advancing Medicine: the Colby Salerno Story.” Colby is the Chashire man whose journey to get a heart transplant captured the hearts of people across Connecticut. 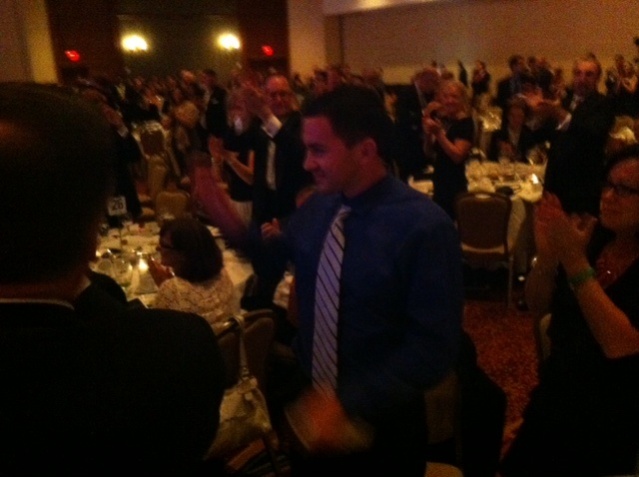 During the acceptance speech, Denise pointed out Colby to the crowd and he received a standing ovation. It was an emotional moment, especially for Colby and his parents.

Dancing with the Stars host Tom Bergeron was their to receive the Governor’s award, for his years in television in Boston. Denise and I were also honored to be presenters.

John Holt, who had three nominations, was also there.

Here are some pictures of the night. 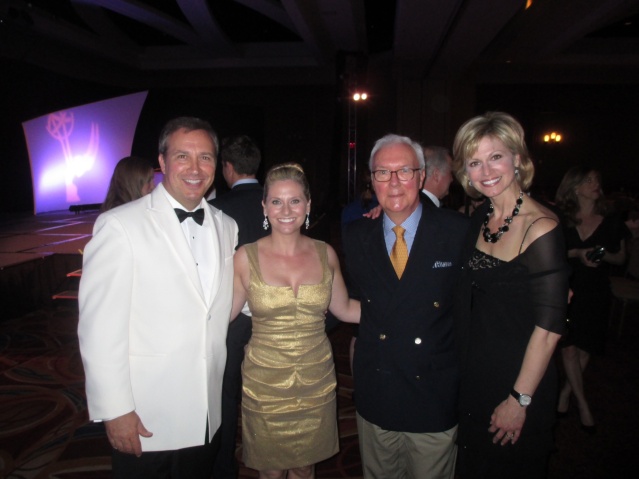