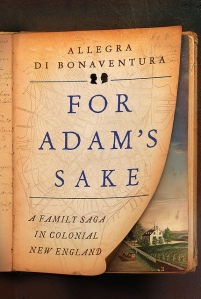 We like to think of Connecticut as a place where slavery didn’t happen, that instead it was an ugly part of American life that only took place in the deep south. The fact is, our Constitution State forefathers did own slaves, and they did it for a long time.

This Sunday on Face the State, we were joined by a dean at Yale who is here to talk about her new book, “For Adam’s Sake, a History of a Colonial New England Family.” While researching the book, Allegra di Bonaventura discovered some fascinating details about how slaves lived in the land of steady habits. It’s pretty eyeopening.