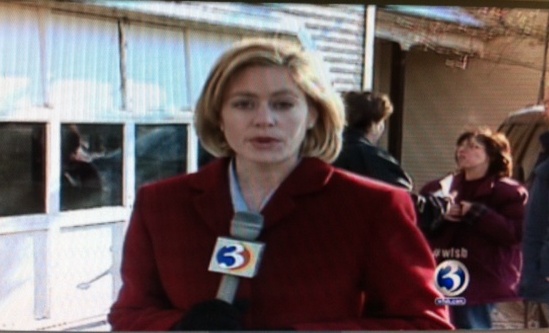 Melissa Francis is the answer to a WFSB trivia question:  who anchored the first edition of Eyewitness News of the millenium?      Kevin Hogan was her co-anchor and Scot Haney was doing the weather, and yes, apparently, there was a typo in the scripts.

Melissa worked at Channel 3 for only two years, from 1998 to 2000, but made her mark and is remembered fondly by many of us here.     In fact, she became good friends with our then assignment manager, Dana Luby, who has since added Neves to her name and news director to her title.

After leaving Broadcast House, Melissa worked at CNET on the west coast, then for many years at CNBC, and now she’s at Fox Business Network, where she is the host of “Money, with Melissa Francis.” 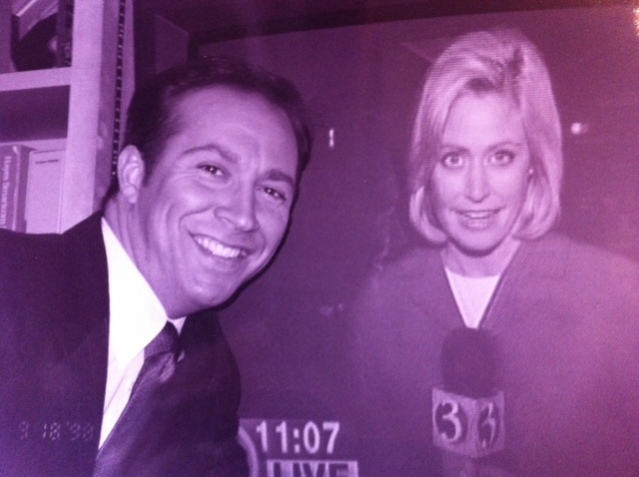 In our Face the State Flashback this Sunday, we take a look back at Melissa’s time at the Big 3 to coincide with the launch of her new book, “Diary of a Stage Mother’s Daughter, a Memoir.”    Long before Melissa came to Channel 3, she was an actress on a hit show in the 1970s and ’80s, “Little House on the Prairie,”   and the book focuses on her relationship with her mother during that time. 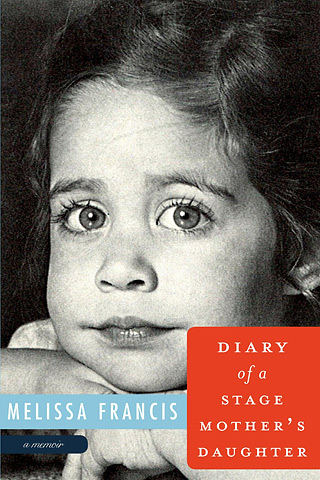 I went digging through the archives and found that Melissa’s assignments were a far cry from the grilling of hedge fund managers and CEOs she is known for today.     As a Channel 3 rookie, Melissa seemed to have been on the animal beat, covering stories on cats, dogs, even this  snake. 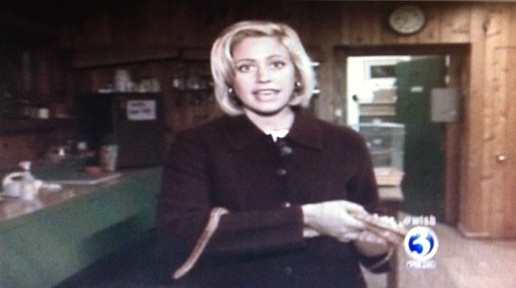 Melissa did move on to covering people as her WFSB career progressed.   I found reports she filed at the concerts of the Spice Girls,  Rod Stewart, and the Rolling Stones, all of whom performed at the Hartford Civic Center and the Meadows Music Theater. 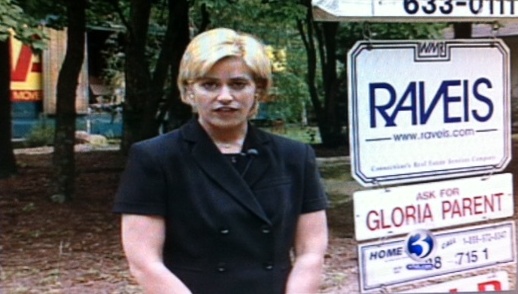 Melissa’s work on serpents and singers led to a promotion to the studio, where she anchored the weekend morning news, and got to report on her true passion:  business.    The Channel 3 archives contain reports on real estate, the economy, even a hedge fund.

You can watch the entire flashback, this Sunday morning at 11 on Face the State, and look for Melissa to make a guest appearance on Better Connecticut on December 13th.

UPDATE:  You can watch the segment right here:  http://www.wfsb.com/video?autoStart=true&topVideoCatNo=default&clipId=8050101