Another International Destination Proposed for Bradley

How would you like to catch a direct flight from Bradley International Airport to Piarco International Airport? Where is that you ask? Piarco is in the city of Port of Spain, the capital of Trinidad and Tobago. I didn’t know much about it before tonight, other than it is a place that is way warmer than Connecticut in February. 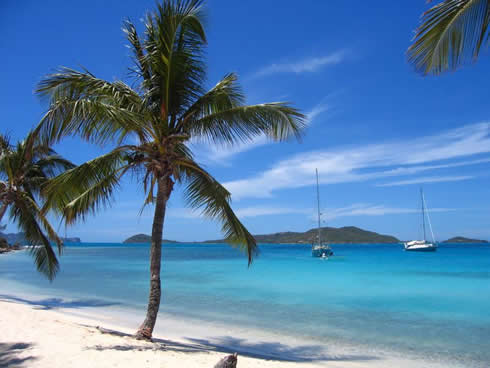 A BDL-POS route is being studied right now, according to the Ambassador from Trinidad and Tobago to the United States, Neil Parsan. Ambassador Parsan is one of our guests this Sunday on Face the State. He is in Hartford this week to talk with state officials and business leaders about economic opportunities between Connecticut and his Caribbean nation, located just off the coast of Venezuela in the West Indies. 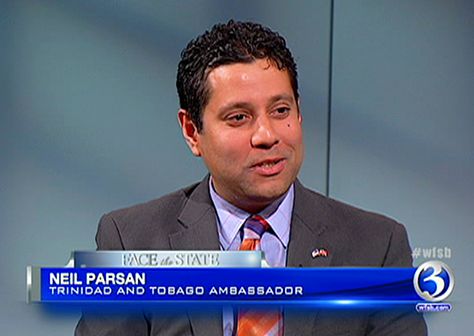 During the taping Parsan talked about the potential jobs that could be created with a Connecticut/Trinidad and Tobago partnership. Energy, tourism and trade are big issues Parsan is discussing with folks here, and that’s where Bradley comes in. According to Parsan, the only direct flights between the U.S. and his country are in Miami and New York, and he feels Hartford could also be a hub. The ambassador told me there are roughly 100,000 Caribbean nationals living in our state, and couple that with tourists and investors and he believes the market is there for direct flights.

You can watch the entire interview with Ambassador Parsan that aired Sunday morning at 11 on Face the State, on Channel 3,
right here: http://www.wfsb.com/video?autoStart=true&topVideoCatNo=default&clipId=8477918