Face the State Flashback: The G. Fox Era Comes to an End

Nostalgia for a lost Connecticut holiday tradition has been running high this year thanks to pictures making the rounds on Facebook and in the media promoting an upcoming program.    We’re talking about the legendary G. Fox department store in downtown Hartford.      It closed 19 years ago, and the name G. Fox faded into the history books.

This Sunday in our Face the State Flashback, we’ll go inside the store courtesy of the Channel 3 archives.   Dan Kain filed a fascinating report on September 11, 1992, the day May department stores announced it was closing the landmark, the last department store in downtown Hartford.    Dan’s report, part of a half hour special report by Eyewitness News on that dark day,  recalls the glory days of G. Fox, and we hear from then Senator Chris Dodd, who talked about what G. Fox meant to him.

We are also joined by Elizabeth Abbe, of the Connecticut Historical Society, who has researched G. Fox, and is an authority on the subject. 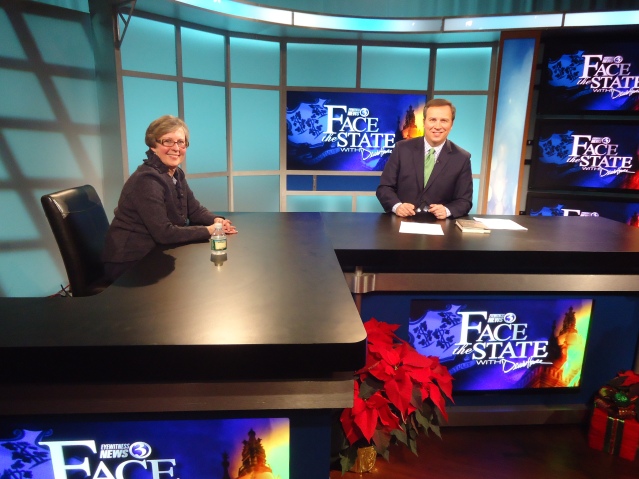 You can watch the entire flashback this Sunday morning at 11 on Face the State, only on Channel 3.  Due to the fact Sunday is Christmas Day, we are granting viewers a special dispensation to DVR the broadcast!

You can catch Abbe’s talk on G. Fox on January 10th.   Contact the Connecticut Historical Society for more information.