Thank You to our Viewers 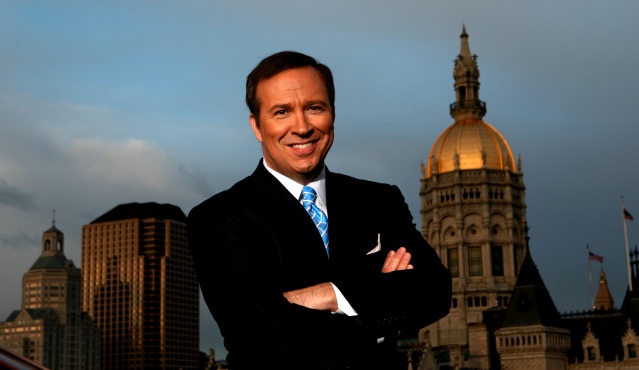 I want to thank all of you for helping us reach a milestone this May in Nielsen ratings.  Here is the official press release from our promotions department:

Channel 3 Eyewitness News has once again captured the top spot during the recent May sweeps ratings period but the station’s dominance goes beyond the daily newscast. Channel 3’s Face the State is by far Connecticut’s most watched political program. Face the State beat competing shows, Meet the Press, The Chris Matthews Show, Fox News Sunday, the Real Story and ABC’s This Week. More viewers watched Face the State than the Sunday morning newscast on WTIC and WTNH.

“I thank the viewers for faithfully tuning into Face the State every Sunday, and for the elected officials, candidates, and newsmakers for being our guests,” said Face the State host, Dennis House. “I also want to give special gratitude to our Face the State and Eyewitness News team; they are the best in the business.  Together, I believe we are helping the people of Connecticut make more informed decisions about who will lead our state.”

Face the State airs on Channel 3 Sunday Mornings at 11AM.