Plategate on Face the State 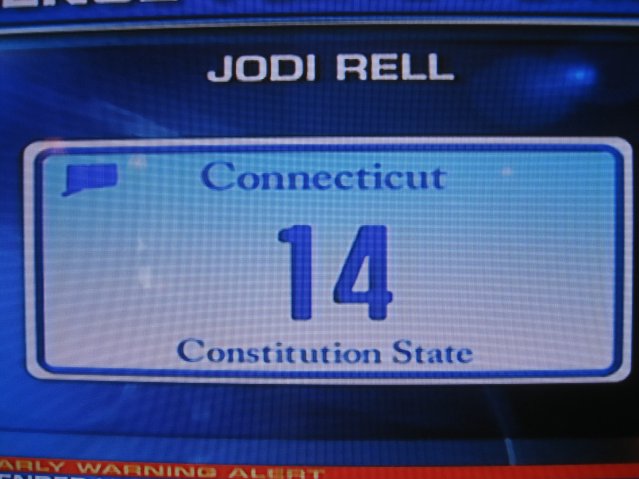 The issue of the low digit license plates issued by Jodi Rell in the final days of her governorship is one of the topics this weekend on “Face the State” on Channel 3.     Hartford Courant columnist and the author of the blog “Daily Ructions” Kevin Rennie broke the story and discusses what he learned.

Low digit license plates are considered the ultimate sign of political connection.   For years they have been doled out by governors to aides and family.    Maybe there is a belief that if someone with plate number, let’s say  75 is pulled over,  he or she won’t be given a ticket because the officer presumes that person knows someone high up.   Who knows?

We are familar with low digit plates in our family.  My father-in-law, former Rhode Island governor Bruce Sundlun,  has a low digit plate that he is quite proud of.   It belonged to his father, a senate candidate in the 1950s.    As Bruce aged and his driving skills were questioned, that memorable plate worked against him.   People recognized it immediately.  Wisely, he eventually decided he was too old to drive and turned in his license.

Kara and I got a four digit license plate a few years back.  Anyone can get one at the DMV.  We paid a little extra and a few years ago got rid of it.  It wasn’t worth the extra money and everybody knows where you are.     I didn’t see the point of having it.

Tune in this Sunday at 11 for Face the State.    The interview was taped Thursday night when plategate was just beginning to percolate.