Adam Zachs Might Not be in Connecticut Prison Until May 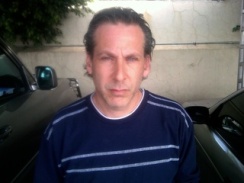 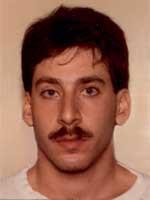 Convicted murderer Adam Zachs, aka Ruben Friedman,  might not return to Connecticut until May.  That’s the word from Hartford State’s Attorney Gail Hardy, who told me the process to extradite Zachs from Mexico could be lengthy.    “There is tremendous paperwork involved, that must be translated to Spanish and sent back and forth,” Hardy said.     There are also treaties between the United States and Mexico that must be honored.    It is unknown if Zachs plans to fight extradition, but if he does, that could further delay the process .

A Mexican official told me Zachs is being held in the infamous Reclusorio Norte, an overcrowded maximum security prison in Mexico City.   The prison is the largest in Latin America and by all accounts a tough place.    We don’t much about how Zachs is being confined, although a spokesman for the U.S. Marshal’s office said an American law enforcement official is in Mexico City monitoring Zachs’ imprisonment. 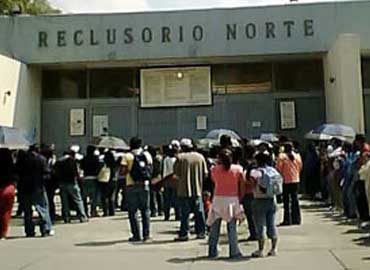 A quick search of the internet turned up a few articles about Reclusorio Norte, most of it painting a grim picture of inmate life.  There are stories of drug dealing, bribes, prisoners being stripped and doused in cold water, and the list goes on. 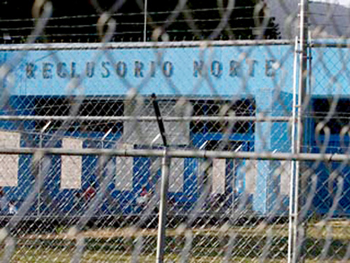 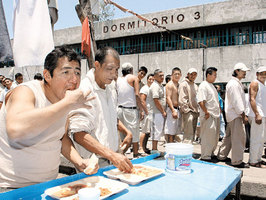 As we reported last week, Zachs was living in Leon Guanajuato, about 300 miles from the prison, under the name Ruben Fridman.     He is separated from his wife, and they share a son.     Investigators won’t say how long Zachs was living there, and have refrained from releasing details of what they know about his 22 years on the run.   Details of his arrest are also limited.   Police sources do tell me as soon as he apprehended, Zachs was removed from Leon fairly quickly.

Hardy also told me Zachs’ case will not pick up where it left off in 1989.     Due to the fact that he absconded and fled before his scheduled court appearance,  Zachs forfeited his right to appeal his murder conviction.  As soon as Zachs is returned to Connecticut, he will be sent to prison to begin serving his 60 year sentence for murdering Peter Carone in 1987.     Hardy says it is unlikely Zachs will have to appear before a judge at Hartford Superior Court, but it could happen.

A source at the Hartford Correction Center told me prison staff have already been told Zachs will be incarcerated there first, and will be kept in isolation.  That means 23 hoursof every day behind bars.   Eventually he will be transferred to one of the bigger prisons.

Here’s an interesting nugget of information:  that source also said a member of the HCC prison staff was on the jury that convicted Zachs.