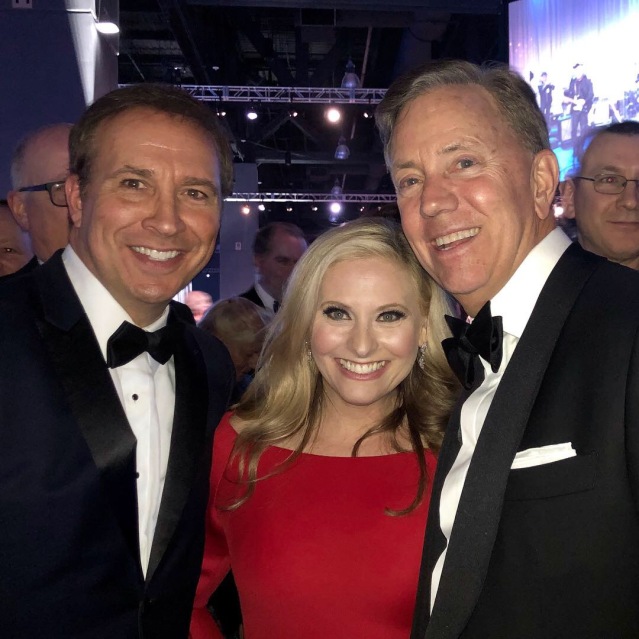 It was a celebration of Connecticut history at the inauguration of our state’s 89th governor, Ned Lamont. The day began with a swearing in ceremony at the O’Neill State Armory and culminated with a ball at the Connecticut Convention Center at Adriaen’s Landing. 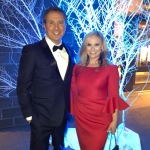 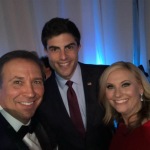 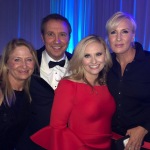 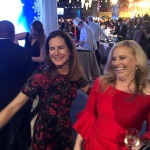 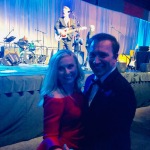