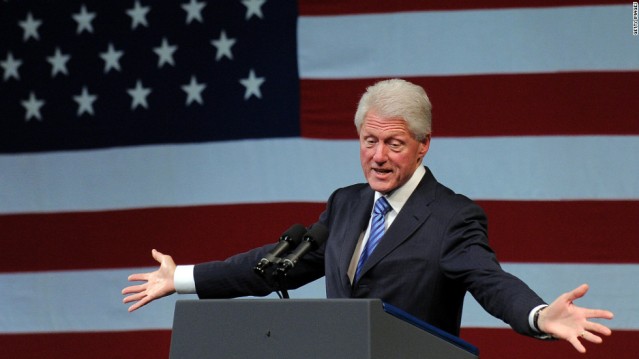 Former President Bill Clinton has been having a rough time on his book tour. In the wake of the #metoo movement, people are looking at his history with women in a different light. He’s been described as “tone deaf” as he answered questions recently about his 1990s affair with a White House intern and he’s likely to face more uncomfortable questions in the future.

With that in mind, I asked this week’s Face the State guest, CT-5 congressional candidate Jahana Hayes if she feels it would be inappropriate to campaign with Clinton, who in years past, has come to Connecticut during election years to campaign for Connecticut Democrats. Hayes is the 2016 National Teacher of the Year vying for the congressional seat currently held by Elizabeth Esty. 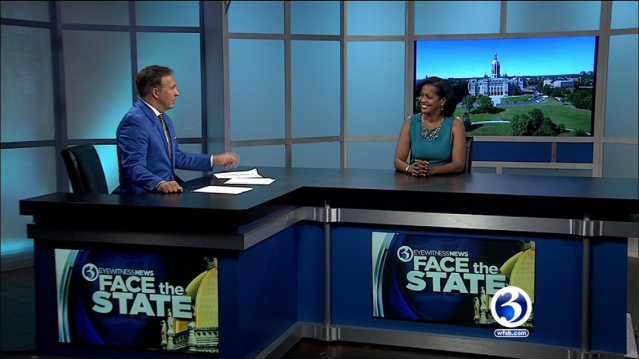 Here’s an excerpt from our interview that aired on Face the State on WFSB:

DH: Would you want to stand up on a dais and campaign with Bill Clinton?

JH: I would say that is not the message I would not want to send to women

Hayes also talked about why Connecticut should continue electing Democrats, and her thoughts on why she believes she is better than opponent Mary Glassman. 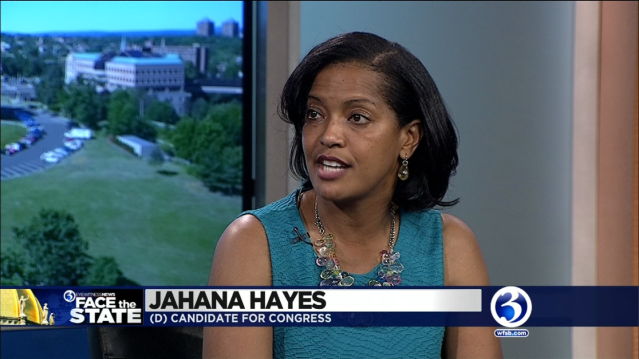 Also on the program, Republican endorsed nominee for Lieutenant Governor Joe Markley. I asked him about his status as the lone voter against the pay equity bill, which was signed into law by Governor Malloy, and how he hopes to beat the two women running against him.

Markley also talked about how he believes President Trump has been good for Connecticut and why he’d be “proud to campaign with him.” 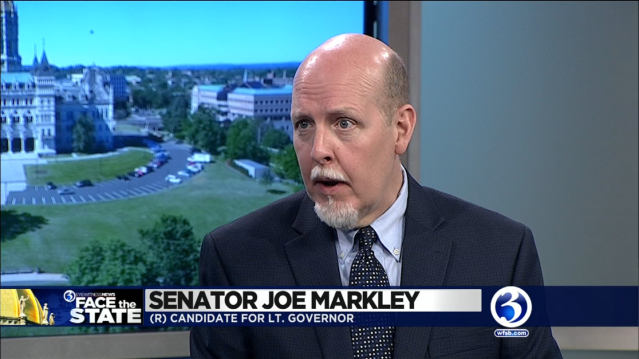 Rounding out our Sunday is the Blue Hills Civic Association, and the work they are doing in Hartford. More on them here: https://dennishouse.tv/2018/06/15/helping-hartford-person-by-person/ 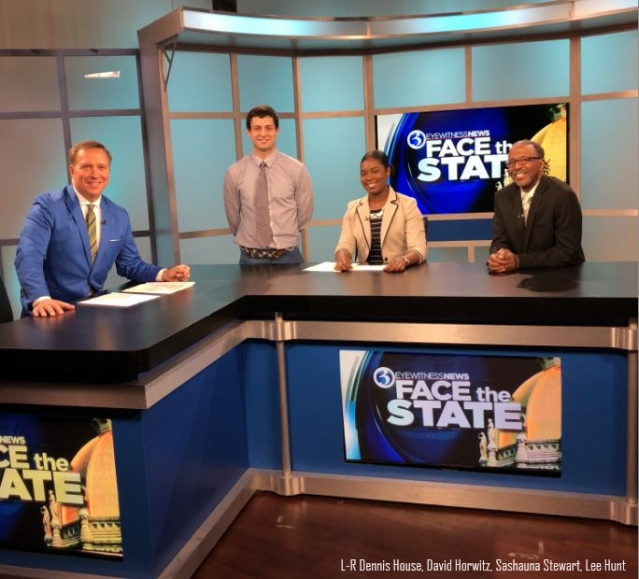 When the Oxford-based Ice Cream Emergency mobile ice cream parlor stops by the TV station. Thanks to Debbie and Theresa and all the hard working ice cream craftspeople across Connecticut! I’ll see you tonight on the news at 5, 6, and 11 on WTNH. @ice_emergency ice_emergency #connecticut #savectrestaurants #icecream #oxfordct #wtnh