As part of WFSB’s 60th anniversary celebration, we invited owners of some fantastic 1957 cars to a client party at the Connecticut Science Center. 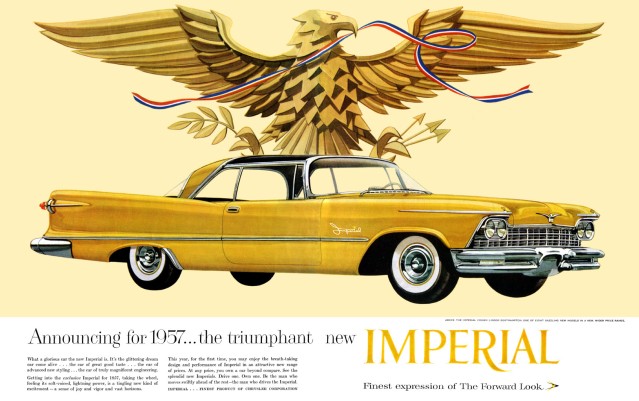 We didn’t have much room at the Science Center for more than a handful of classic cars, but they were beauties.

The 1957 Ford Fairlane is owned by Bundy Motors, the 1957 Chevrolet Bel Air is the prize possession of Christine Kelly, the 1957 Cadillac Sedan De Ville belongs to Brian Guarco and the 1957 Ford Thunderbird is Bruce Bissonette’s baby. 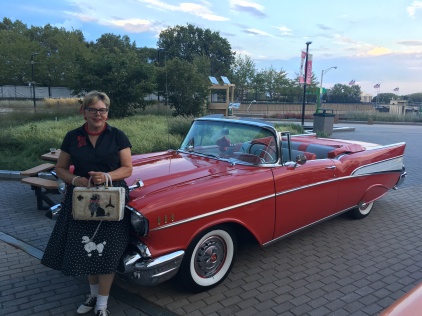 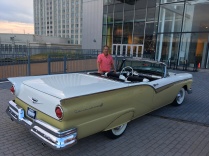