JFK’s 100th: His Time in Connecticut 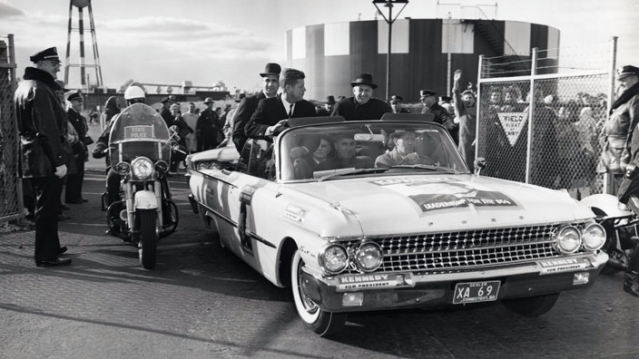 May 29th marks the 100th birthday of President John F. Kennedy, our nation’s 35th president. His family is encouraging Americans to celebrate his life and legacy on his birthday, rather than focus on the date of his assassination, November 22, 1963.

Kennedy spent a decent amount of time in Connecticut during his life, as a boy, a teenager, as U.S. Senator, candidate, and president. In 2013, we put together a special edition of Face the State, that looked back at his visits to our state, with the use of old film, pictures and interviews.