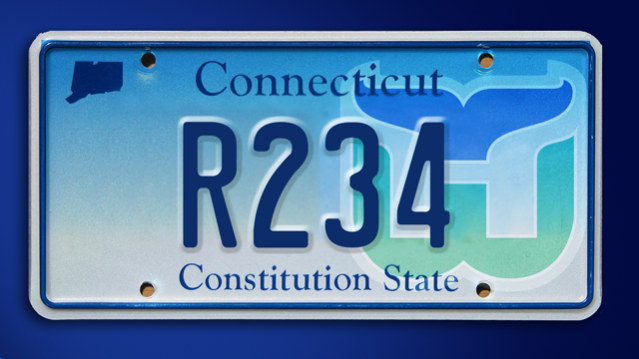 I’m likely getting a new license plate later this year that will support a great organization whose mission is to help children. After more than a year of discussion, and more than 20 years after they left Hartford, the Whalers are one step closer to being remembered on cars across Connecticut.

Last night at the State Capitol, the House approved the Whalers license plate bill, and now it is on to Governor Malloy’s office for his signature. I just got this from his spokesperson Chris Collibee:

“After the bill is transmitted to his office, the Governor and his staff will review the final language that was included in the legislation.” 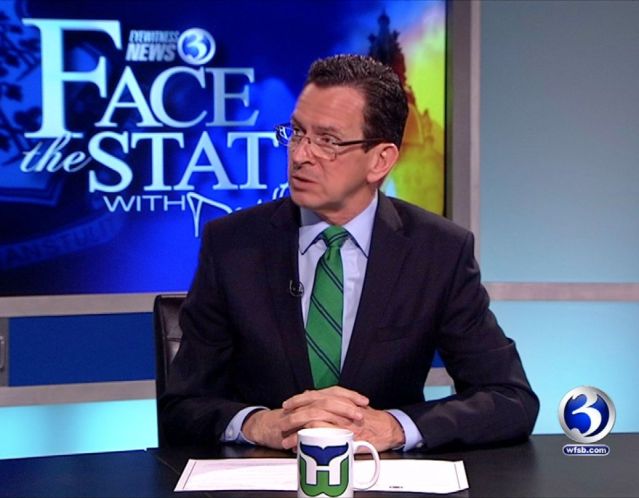 Once the governor signs the bill, the Connecticut Department of Motor Vehicles can start printing the plates. The extra fee for the special plate will go to Connecticut Children’s Medical Center.