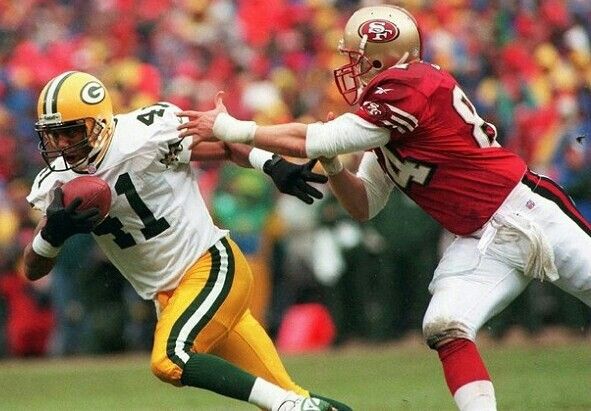 Naming winter storms is a longtime tradition here at WFSB (and WTIC before), that began decades ago, in the early 1970s, with the Travelers Weather Service at the old Broadcast House in downtown Hartford. Over the years past meteorologists Charlie Bagley, Hilton Kaderli, Barbara Allen, Ken Garee and others reported through storms Larry, Ginger and the list goes on. Our current weather team of Bruce DePrest, Scot Haney, Mark Dixon, Melissa Cole and Mike Cameron has continued the tradition of naming, not to mention accurate weather coverage.

This blizzard is named Eugene, for Hartford native turned football star Eugene Robinson. This year the theme is sports figures from Connecticut. A couple of years ago the weather team chose actors from Connecticut, and this guy got top billing because he lives in Roxbury.

After that winter and some 40 years after our first named storm, the Weather Channel decided to join the fun with their own meteorological monikers.

See you tomorrow on TV on WFSB, on our app, and on line on http://www.wfsb.com