Hollywood is mourning the passing of actress Margaret Whitton, best known for her role as the owner of the Cleveland Indians in the movie “Major League.” Whitton was also known for her portrayal as the aunt who seduced her nephew, played by Michael J. Fox in the film “Secret of My Success,” in which she says the way to get to Connecticut is to “smell the money.”

In between those two movies, she appeared in a television crime drama with yours truly. Yep.

It was the winter of 1987, and while looking for a job in television news, I too some graduate classes, waited tables, tended bar, and worked as an extra on the set of “Spencer for Hire.” The show was filmed in Boston and starred Robert Urich and Avery Brooks, and on one particular episode the guest star was Margaret Whitton. “Secret of My Success” had come out the previous summer so she was a big deal. 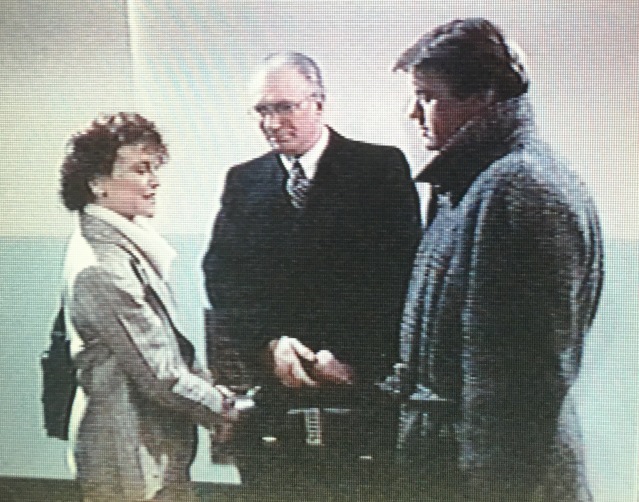 I met Whitton briefly, and appeared in a courtroom scene with her, dressed in a suit and basically playing some guy sitting in the gallery and I also was told to walk around the halls in some of the scenes.  Those who watched the show when it aired and blinked,  missed me.  I’m in a few of these shots. 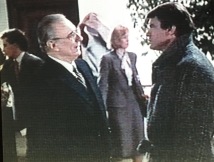 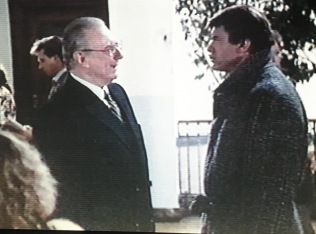 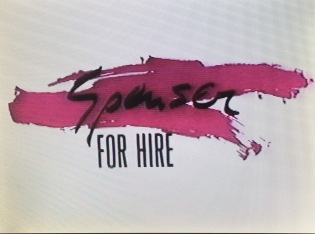