CapChat on Brain Drain, Baseball and the ‘Burbs 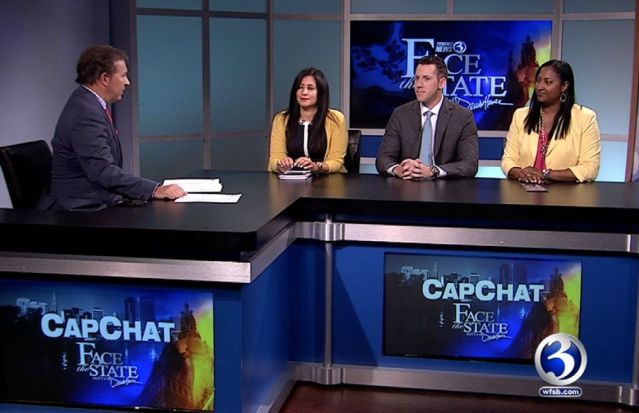 This week on CapChat on Face the State we are talking about new developments in the baseball stadium proposed for the Downtown North section of the city, attracting suburbanites to Hartford and keeping locally educated brains in Connecticut, and stopping the “brain drain.”

On our panel this week, Maribel La Luz, Ryan Kristafer, and Kristina Newman-Scott.

La Luz is the communications director for Mayor Pedro Segarra and talked about increased buzz among investors and citizens about the minor league baseball stadium. She’ll provide some new information about the Hooker Brewery’s plan to build a restaurant and beer making facility next to the stadium, and I also asked her about another company that we hear is setting up shop soon.

Kristafer is best known as a show host at Mohegan Sun Casino and on NBC Sports Radio. The son of local radio legend Jerry Kristafer, lives in the suburbs, but offered some interesting insight into how to make our capital city more of a destination and home for millenials like him. 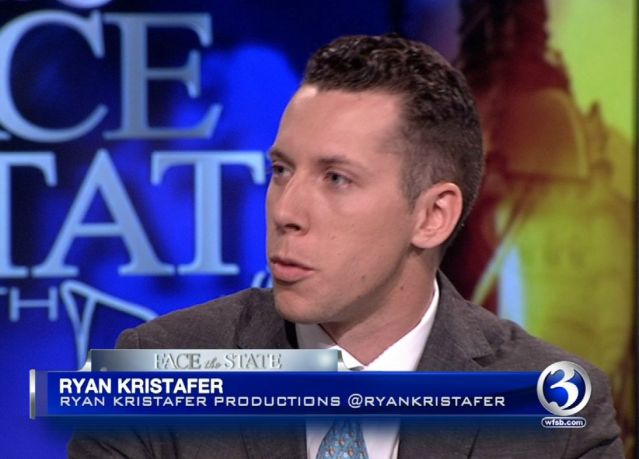 Newman-Scott is the city’s marketing director, who took a job in Hartford after working in development for the city of Boston. She shared with us some other things in the works, and how some of the complaints from people are being addressed.