The Most “Connecticut” U.S. President

Only one Connecticut native has ever made it to the White House, and George W. Bush always said he was a Texan. His father also considers himself a Texan, but he has deep New England roots, and lived in our state more than any other American president.

George H.W. Bush, the nation’s 41st president, grew up in Greenwich, later went to Yale and lived in New Haven, where the 43rd president was born. There are no markers or monuments commemorating the elder Bush’s time here, so to learn more about our state’s historic connection to the White House, Neil Vigdor came on Face the State this Sunday.

Vigdor did a great piece in the Greenwich Time about the last Republican to carry Connecticut in a presidential election, who turned 90 earlier this month. Neil will share with us stories of the Bush family in our state. 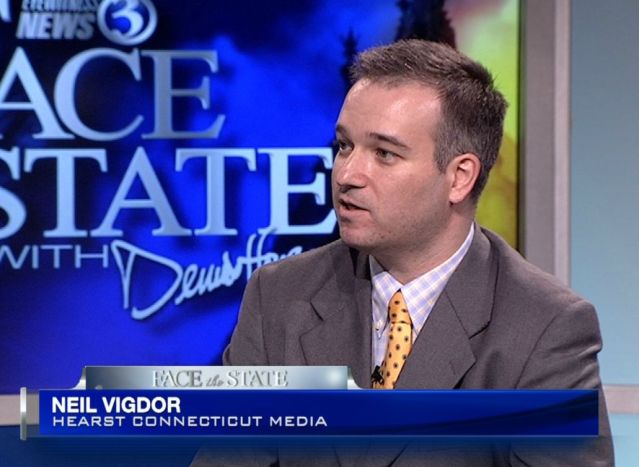 By the way, I do think the state should embrace the fact that two U.S. presidents have Connecticut roots. It’s history, not to mention there is the tourism potential. I covered Ronald Reagan as he visited his boyhood home in Illinois, which is a big tourist site. Yes, Illinois, even though Reagan considered himself a Californian. You can watch that here: https://dennishouse.tv/2011/04/07/my-ronald-reagan-exclusive/