Connecticut lost one of its most respected politicos this week, Tom D’Amore. Praise and recollection poured in this week from Republicans, Democrats and independents at D’Amore’s sudden passing at 72. Read Colin McEnroe’s take right here: http://courantblogs.com/colin-mcenroe/very-sad-about-tom-damore/ and Mark Pazniokas of Connecticut Mirror has this obituary here: http://www.ctmirror.org/story/2014/01/07/tom-damore-dies-was-strategist-weicker-lamont

This morning on Face the State, we broadcast an interview Eyewitness News did with D’Amore on the eve of the 1986 Republican state convention. D’Amore talked about his three candidates for governor battling for the nomination that year, and the reason he felt any one of them could beat Governor Bill O’Neill that November, even though O’Neill’s popularity was buoyed by a booming economy. The report from our archives was filed by Marla Romash, also a former moderator of Face the State. 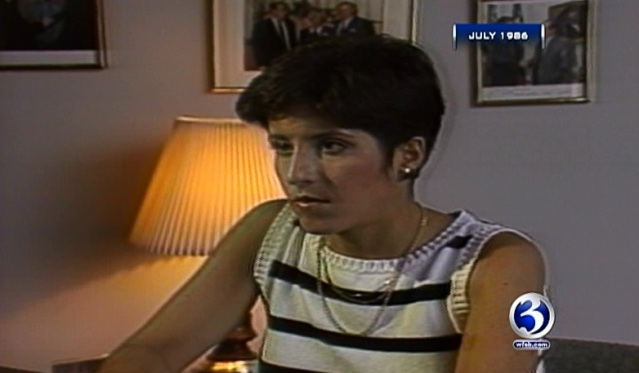 You can watch the entire flashback right here: http://www.wfsb.com/video?autoStart=true&topVideoCatNo=default&clipId=9717275