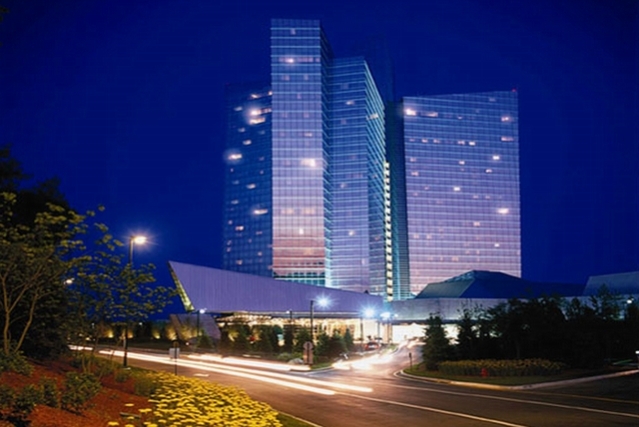 Twenty years ago this winter a major decision was handed down by the federal government that changed Connecticut forever. The Mohegan tribe received federal recognition, paving the way for them to build one of the most successful casinos in the world.

This Sunday in our Face the State Flashback segment , we have a report from our archives from March of 1994, when Eyewitness News was there as the decision was announced. The tribe’s euphoria is still fun to watch, two decades later. Our report that day was filed by Mika Brzezinski of Morning Joe fame, and she covered the story alongside her husband Jim Hoffer, then of WTNH and now of WABC.

UPDATE: You can watch the entire flashback right here: http://www.wfsb.com/video?autoStart=true&topVideoCatNo=default&clipId=9699346

Remember when Hartford and Bridgeport were interested in casinos, too? https://dennishouse1.wordpress.com/2012/02/16/face-the-state-flashback-the-hartford-bridgeport-casinos/