I was saddened to learn this week of the passing of a former colleague, meteorologist Eric Nefstead. Eric was the first weatherman I ever worked with, back in 1989-1990 when I was a rookie anchor at WREX-TV in Rockford, Illinois. 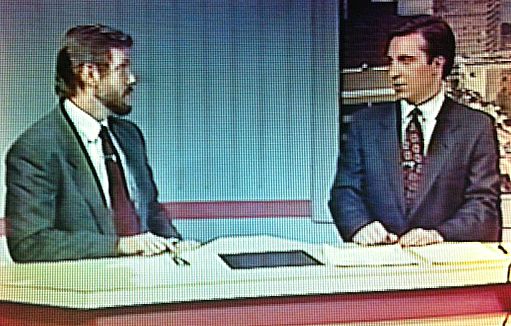 Back then Eric was the chief meteorologist for Channel 13 Eyewitness News, heck he was the only meteorologist there! We had no morning news then and on the weekends, the news anchors had to do the weather. That’s where Eric came into my career.

I was the weekend anchor with zero knowledge of meteorology. Eric took the time to teach me all I needed to know to prevent mass laughter from the viewers across Northern Illinois, and keep them from switching to the other stations. He was kind, patient, loved his craft, and was funny, too. 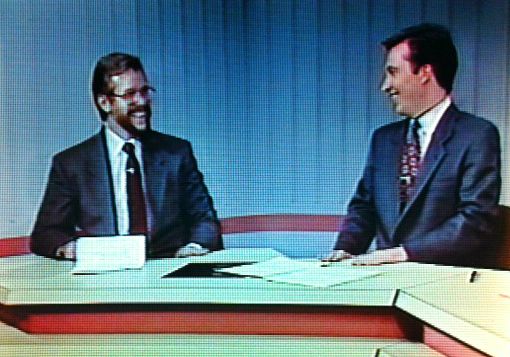 When the weekday anchors were off I had the opportunity to sit on the set with Eric and take in his talents from the front row. Godspeed, Eric, and thanks for being such a great teacher.

Here is more on Eric’s death from WREX:

Another story about my time at WREX: http://dennishouse.wordpress.com/2012/03/22/face-the-state-flashback-my-first-senate-race/