Obamacare Comes to Connecticut on Tuesday 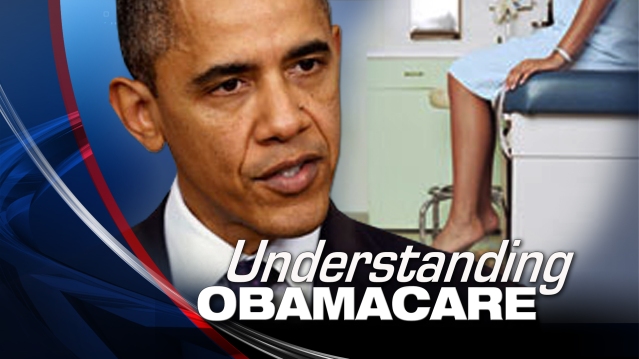 Obamacare, officially called the The Affordable Health Care Act, is coming to Connecticut on Tuesday. We discussed it at length last week, and still many of you have questions. So back for another appearance on Face the State is Kevin Counihan, the executive director of Access Health Care CT, the state’s new health care exchange. He’ll also be joined by Arielle Levin Becker of the Connecticut Mirror, one of the state’s foremost reporters on the subject and Zach Janowski, investigative reporter for the Yankee Institute.

We are also discussing the race for governor, and the firestorm created by Tom Foley’s appearance on Face the State two Sundays ago. We are joined by Hartford Courant columnist Kevin Rennie, author of the Daily Ructions blog. Also on the panel columnist Don Pesci, of the blog Connecticut Commentary: Red Notes from a Blue State. Rounding out our roundtable, Derek Slap, former television anchor turned capitol insider. Read more about Derek right here: http://dennishouse.wordpress.com/2013/09/27/life-after-television/

You can watch the entire discussion, this Sunday morning at 11AM on Face the State, only on WFSB Channel 3. Here’s a preview of our flashback, as we approach the 50 year mark since President Kennedy was assassinated. http://dennishouse.wordpress.com/2013/09/26/rubys-brother-jack-didnt-want-to-kill-oswald/