What a weekend! Members of the Channel 3 Eyewitness News team were privileged to be part of the 2013 Hartford St. Patrick’s Day parade on Saturday, and Mother Nature provided us and the tens of thousands of people along the parade route with a spectacular day. After a brutal winter, it seems everyone was in the mood to get outside and have some fun.

First of all, kudos to the Celtic committee and the many folks who put this event together every year. It’s not easy, like herding cats, in fact. Denise D’Ascenzo, Kara Sundlun, Irene O’Connor and I have been honored to be parade honorees and persons of the year in the past, and we wear our emerald green sashes with pride every March. Along with Channel 3’s Kim Lucey, Courtney Zieller, Jill Konopka and Matthew Campbell, we had an awesome time marching through downtown.

Secondly, I want to thank all of the Channel 3 viewers who came out to say hi, wave, or shout out a compliment. Our team is truly humbled to see and meet many of you. Connecting with the people who invite us into their homes everyday, and into their iPads and phones is the best part of the parade.

Thirdly, thanks to Denise’s daughter Kathryn who snapped many of these pictures and to some of you who sent them in! Enjoy. 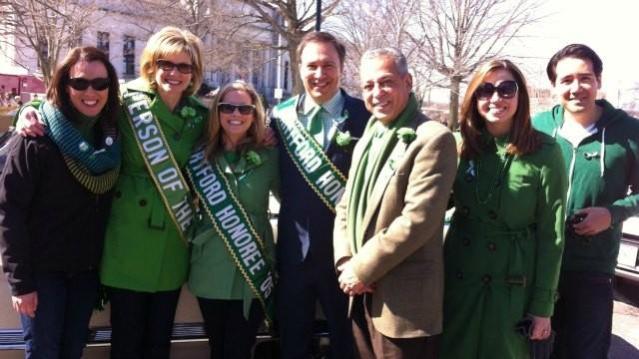 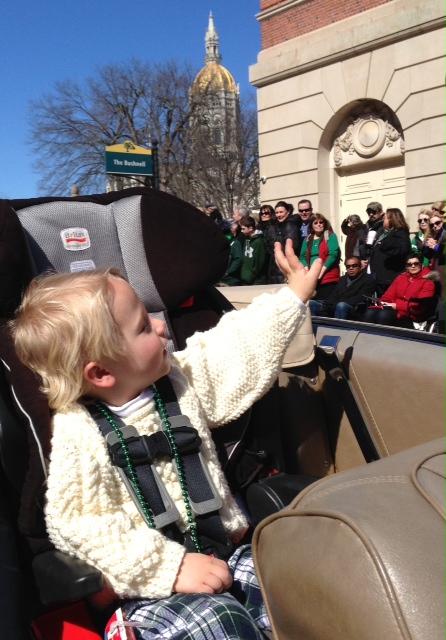 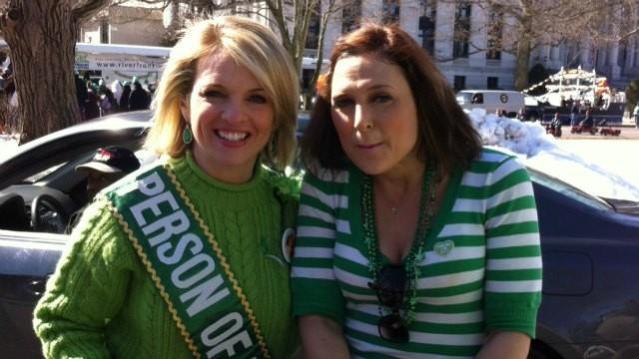 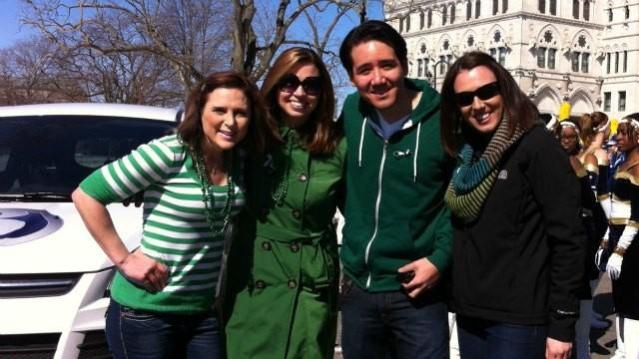 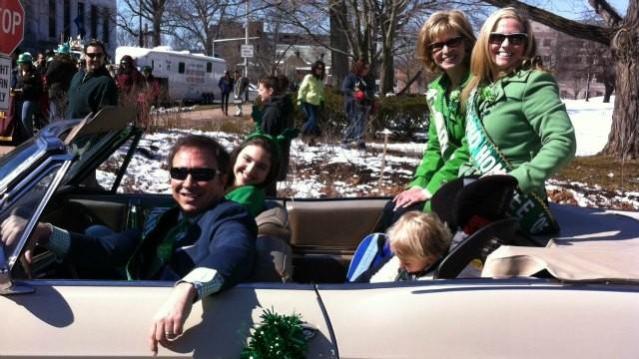