On Election Night, as the returns came in,  it appeared to be a big night for Democrats.   They took back mayor’s offices in Middletown and New Britain, and held on to them in Waterbury, Hartford, New Haven and Bridgeport.   The state party instantly put out a press release touting those victories.  A jubilant Governor Malloy was seen visiting the celebrations in various cities.

The morning after,  the Hartford Courant’s Rick Green took a closer look at the numbers and they revealed Republicans had a pretty good night, too, scoring their wins in the suburbs, where, as Rick pointed out, “the voters are.”    You can read his take here:  http://blogs.courant.com/rick_green/2011/11/who-won-in-tuesdays-election.html 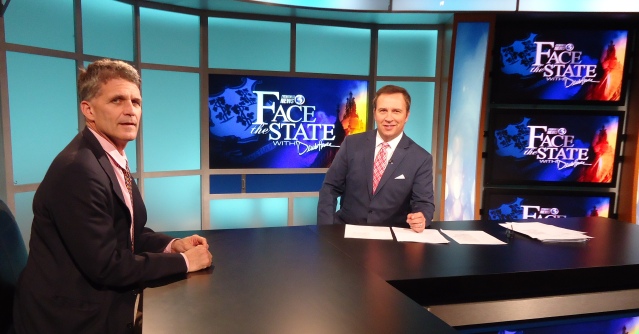 Rick is our guest this Sunday morning on Face the State, and provides some excellent insight into what really happened election night, and how it might impact the 2012 election.

Tune in this Sunday morning at 11, only on Channel 3.