Where are the Women? 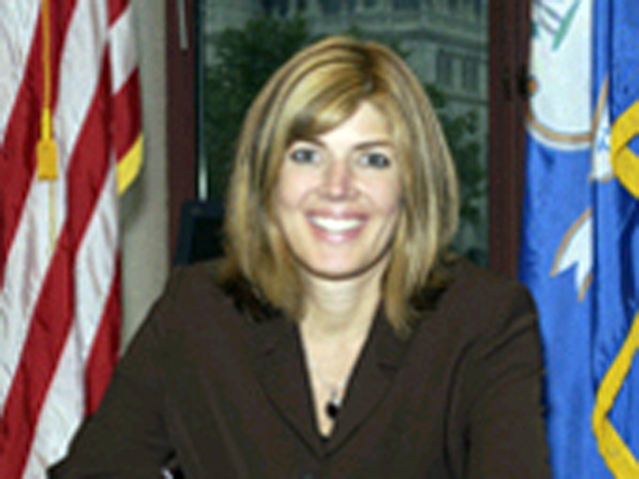 When Governor Rell said no to running for re-election the possibility of an historic all female race for governor (Rell v. Bysiewicz) was dashed, or was it?   Will a Republican woman join the race for governor?
State Republicans are scrambling now, as they face the prospect of their first primary in a governor’s race since 1994. The past three elections have been easy, as John Rowland and Jodi Rell sailed effortlessly to victories in ’98, ’02, and ’06.   However, 2010 is shaping up to be an entirely different story.

According to the polls, the front runner for the Democrats is Secretary of the State Susan Bysiewicz. The most recent Quinnipiac poll showed Bysiewicz losing to Governor Rell, but take a closer look at the other numbers in the poll. Among women, Bysiewicz beat Rell by 4 points, but against the male Democrats, Rell was ahead. Against Ned Lamont, the Governor was ahead among women by a very significant 16 points. In this poll at least, it appears an argument could be made that in Connecticut, many women tend to vote for women.

Of course Governor Rell has decided not to run, so one must now wonder how a male Republican will fair against Bysiewicz among women in the next poll. Women are becoming a greater force in the electorate, and Lt. Governor Michael Fedele and former Ambassador Tom Foley are going to have to work hard to hold on to segment of Rell’s constituency.  QU pollster Doug Schwartz also noted that Hillary Clinton did best among women voters in the 2008 Connecticut presidential primary beating all the men in the women voter category.

The Republican field is hardly set in stone. Among the names which may join Fedele and Foley in the GOP nomination hunt, are Larry Cafero, John McKinney and Oz Griebel. All men. Not a single Republican woman is being talked about as a potential candidate for the state’s highest office.

That is the subject of this Sunday’s Face the State.   Our guests are two Republican women:  State Senator Toni Boucher and State Representative Penny Bacchiochi.    It will be interesting what they have to say about this.