The Primary Ballot is Almost Set 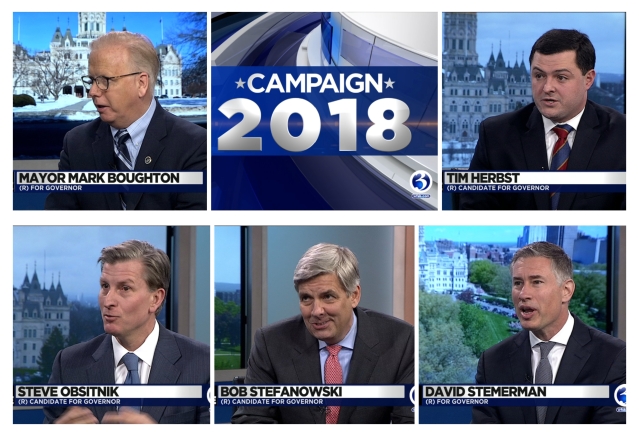 The ballot for the gubernatorial primary in August is nearly finalized. Republicans Bob Stefanowski and David Stemerman were successful in their petition drives, and will join endorsed candidate Mark Boughton, Tim Herbst and Steve Obsitnik on the ballot. On the Democratic side, Joe Ganim also obtained enough signatures and will compete with endorsed candidate Ned Lamont. Guy Smith is still waiting to hear whether he will qualify.

Who do you think is the best candidate?